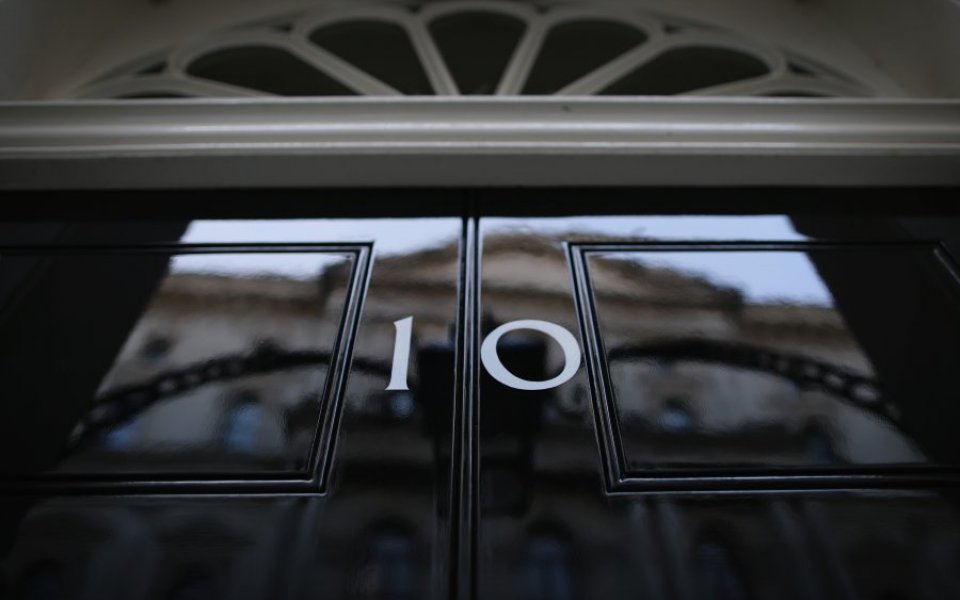 Blockchain's distributed ledger technology (DLT) could save billions of pounds by preventing welfare fraud and benefit overpayment errors, according to the government's chief science adviser.

The technology could provide a cheap and easy way of getting welfare claimants without bank accounts into the system as well as verifying their identities and would also provide a transparent account of how public money was spent, said Sir Mark Walport in a major new report.

It's just one of the ways the government may embrace the technology in the future. It could even help plug a multi-billion pound shortfall in tax revenue from tax avoidance schemes and the black market across Europe by bringing greater transparency to payments.

Other potential applications of the technology, which it believes could be as revolutionary as open data, include using it to protect infrastructure as well as reducing transaction fees and operating costs for small businesses.

“Distributed ledger technology has the potential to transform the delivery of public and private services. It has the potential to redefine the relationship between government and the citizen in terms of data sharing, transparency and trust and make a leading contribution to the government’s digital transformation plan," said Walport.

“Any new technology creates challenges, but with the right mix of leadership, collaboration and sound governance, distributed ledgers could yield significant benefits for the UK,” he added.

The report encourages trials of blockchain technology in different areas which could include pension and welfare reforms.

It also suggests new guidance when it comes to regulation, specifically for the banking sector, and that DLT should join fintech as one of the UK's standout sectors with a place on the UK Trade and Investment agenda.

"We already have world-class digital capability, innovative financial services, a strong research community and growing private sector expertise. It is vital that our key assets – including the Alan Turing Institute, Open Data Institute and the Digital Catapult – work together with the private sector and with international partners to unlock the full potential of this technology," noted Cabinet Office minister Matt Hancock and digital minister Ed Vaizey in the report.

The Open Data Institute welcomed the findings, however, it warned that the government must be wary of the challenges involved in blockchain technology and apply it in an effective way..

"We agree that blockchains could be used to build confidence in government services, through public auditability, and could also be used for widely distributed data collection and publishing, such as supply chain information. Smart contracts also hold great potential; what if your train tickets were smart contracts that meant you paid less for delayed trains?" it said.

"However, in our research we have seen cases where people are trying to bolt old, failed or impossible policy and business ideas onto the new technology or to unnecessarily reinvent things that work perfectly well."

It also warned of the privacy issues raised by incorporating private data and suggested the government better develop and solve these challenges by focusing on industry specific groups such as the finance or healthcare sectors.