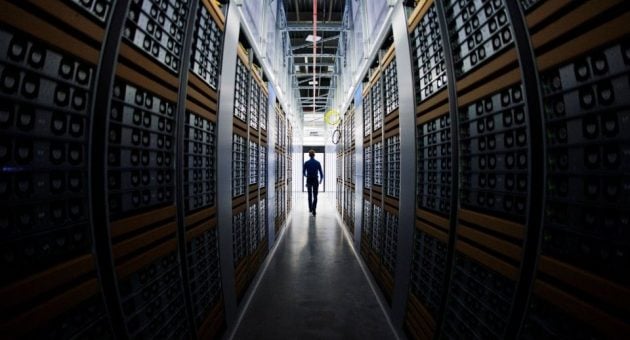 Every single public sector organisation across the UK will be able to use blockchain technology for the first time after the government rubber-stamped fintech startup Credits as one of its approved suppliers in a major step forward for the potentially revolutionary technology.

It's the first time a company working with blockchain's distributed ledger technology (DLT) has been given the thumbs up, and means any public sector body – from the NHS to the department for work and pensions – could in theory begin creating digital services built on blockchain from today.

Fintech startup Credits is what's known as a platform as service (PaaS), providing technology on top of which other companies and organisations can build apps. It lays down the blockchain groundwork which firms might not otherwise have the expertise to create themselves.

The government has embraced the potential of blockchain, the technology which underpins bitcoin but which has far wider applications for recording transactions.

Earlier this year it identified distributed ledgers as a way of potentially saving billions of pounds in fraudulent welfare payments and overpayment errors, in an official comprehensive report by the government's chief science officer.

Read more: The government has quietly been testing blockchain for benefits payments

The government has already been testing blockchain in a fully functioning app in initial "proof-of-concept" trials by people receiving welfare payments.

Now, the rest of the public sector will have access to the same technology, which has piqued the interest of investors and particularly the finance world, and could soon lead to a new wave of prototypes and experiments.

Hypothetical use cases include more efficient and secure sharing of patient data in the NHS or keeping track of people's national records of identity.