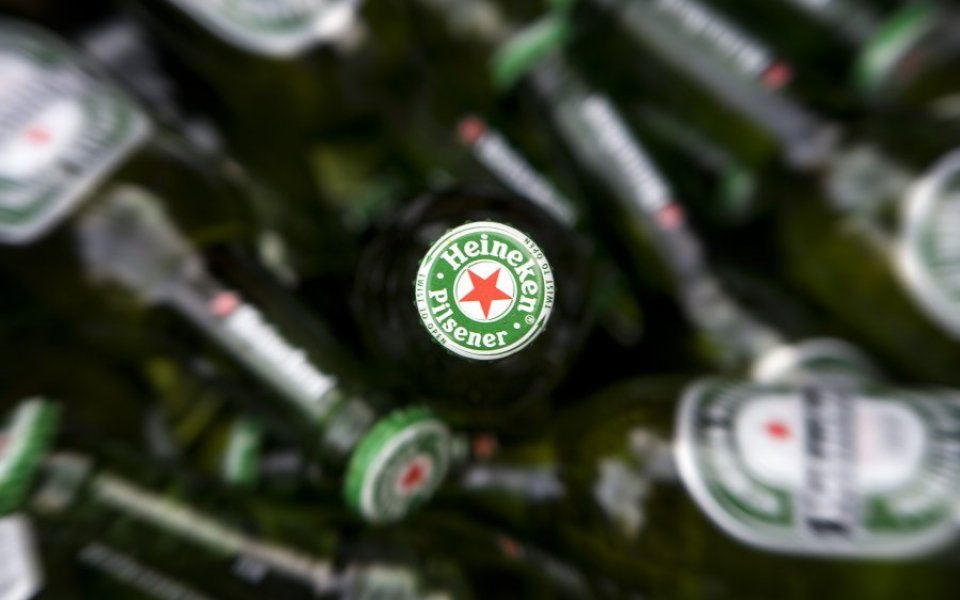 Heineken's full year sales figures have come in just under expectations, while flagging an increasingly challenging environment to trade in.

Heineken sounds broadly upbeat, but it has warned about the outlook for 2016, noting that it is "an increasingly challenging external environment".

One of the critical issues has been currency headwinds, which have eaten into this year's profits to the tune of €60m (consolidated) and €35m at net.

But it is forging ahead with its plans for the coming year and is upping its capital expenditure from €1.6bn to €2bn to do so. ​

Jean-François van Boxmeer, chief executive and chairman of the executive board, said: "Our strong performance in 2015 reflects the successful execution of our strategy, as well as the relevance of our unique geographic diversity and our portfolio of premium brands, led by Heineken.

"At the same time we have continued to invest for future growth, by entering or expanding our presence in markets including Myanmar, Ivory Coast, East Timor, Jamaica, Malaysia, Slovenia and South Africa. We are also particularly excited by our new partnership with Lagunitas, one of the leading craft brewers in the US.

"While we expect further volatility in emerging markets and deflationary pressures in 2016, we are confident that we will again deliver top and bottom line growth, as well as margin expansion in line with our guidance."

Challenges in emerging markets could present an issue for Heineken this year.