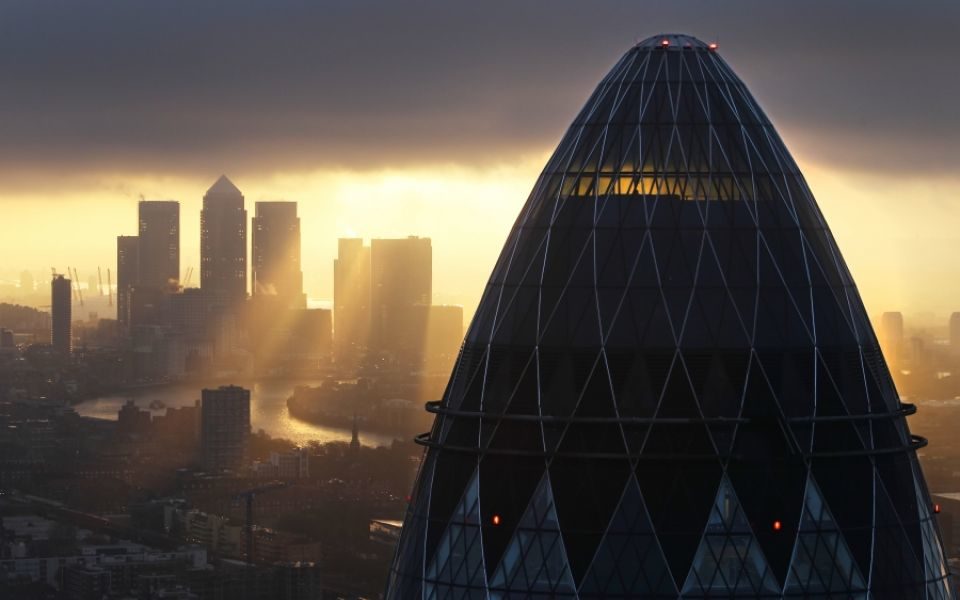 In March hedge funds gained an average of 0.97 per cent, which brought the average year-to-date gains to a seven-year high of 5.4.

The three-month run of positive returns has followed a five-month decline, according to the latest Evestment hedge fund performance data.

“When looking at hedge funds as a whole, the industry’s return characteristics resemble those of broader markets to which they are exposed, yet often dampened due to the short or market neutral positionings of or within some strategies,” Peter Laurelli, global head of research at Evestment, said.

“This is not universal across strategies as we saw from segments like Macro where the distribution of returns was much wider, but with most major markets rebounding from fourth quarter 2018 declines, it is not surprising the hedge fund industry as a whole is experiencing gains as well.”

India-focused funds saw the biggest gains last month, returning 10.35 per cent and bringing year-to-date returns to 5.08 per cent in contrast with the 16.23 per cent decline in the region in 2018.