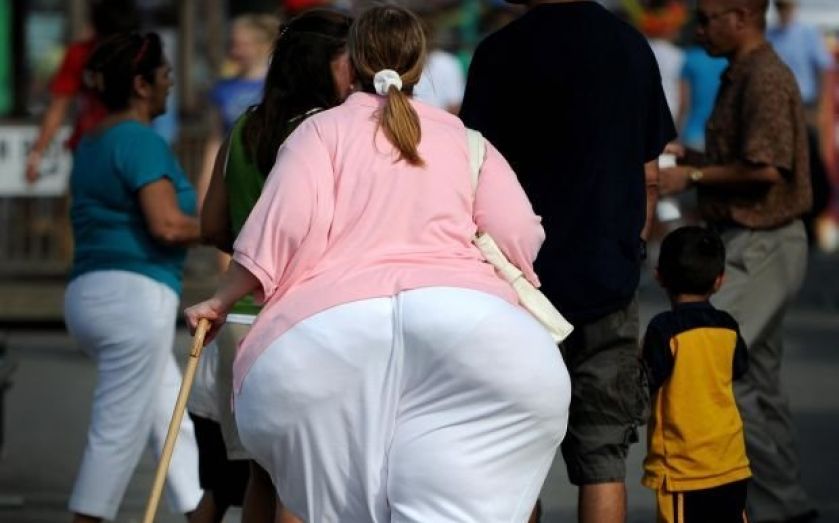 In less than six years heart disease will cost the UK €23.1bn (£18.4bn), according to the Centre for Economic and Business Research.
The UK will be one of the hardest hit countries in Western Europe by cardiovascular disease, the figures suggest, with only Germany estimated to spend more.
By 2020, direct and indirect costs associated with the disease will rise to €122.6bn (£97bn) within the six major markets – France, Germany, Spain, Italy, Sweden and the UK –  up from an estimated €102.1bn (£81bn) for 2014.
Mortality will rise from 1.12m today to 1.22m in 2020, of which those in work will account for just under 100,000.
Along with Germany, the UK pays out the highest percentage of GDP to control heart disease: its cost is equivalent to 1.4 per cent of GDP in both countries. That compares with 0.8 per cent in France, 1.3 per cent in Italy, 0.7 per cent in Spain and 1 per cent in Sweden.
However Germany's total bill will be the biggest, rising to €41.3bn (£32.8bn), compared with current estimates of €37.4bn (£29.4bn).
Tom Keith-Roach at AstraZeneca, which commissioned the research and whose new heart drug Brilinta has just been cleared by the US Department of Justice after an investigation into its clinical trial, said:

“The figures set out in this new study are stark. The financial burden of cardiovascular disease and the human impact on individuals and their families is only set to rise unless we address this epidemic head-on. This requires a continued, coordinated focus across industry, academia, healthcare systems and governments.”

Separately, AstraZenaca could be back on the menu for US rival Pfizer as the window for bids has reopened following a three-month block after the initial £69bn takeover offer collapsed.
Pfizer would not be able to make a public offer until November – a full six months after the deal was rejected – however AstraZenaca can itself now instigate conversations. Its share price has risen in the last week in anticipation of the block lifting yesterday, and continued to rise today.
A number of AstraZeneca shareholders were reportedly frustrated that chief executive Pascal Soriot did not negotiate more with Pfizer initially.