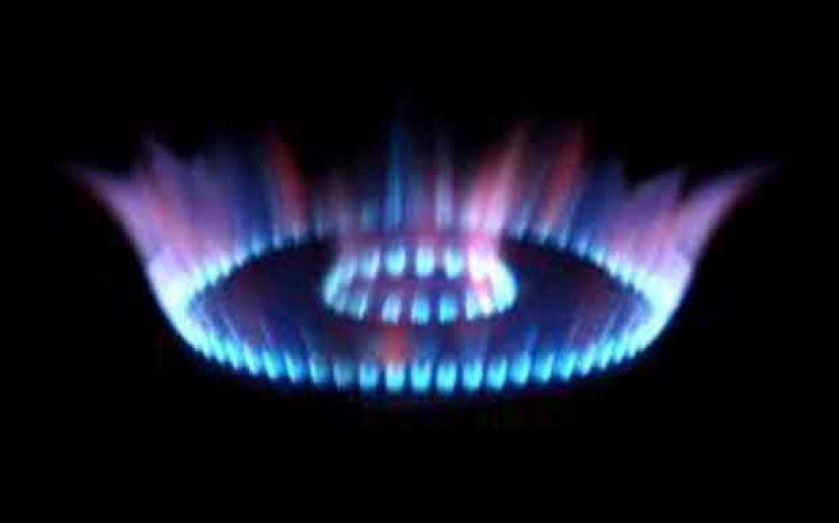 The recent intervention by former regulators, suggesting the energy industry is “over-regulated”, has highlighted concerns that many of us who analyse the UK power market have had for some time.

The suspicion is that Ofgem has lost its way in recent years: no longer acting like an independent economic regulator, but more like a cheerleader for whatever political bandwagon happens to be passing at the time. It’s launched wave upon wave of regulatory interventions, generating a myriad of unintended consequences which have then required yet more intervention.

And it’s nigh-on impossible to detect any benefit for the consumer.

Ofgem appears to have lost faith that competitive markets will deliver the best outcome, partly because markets are often messy and naturally have winners and losers. Regulation, like taxation, best serves the public when it is kept simple, transparent, and focused on enhancing competition.

The ex-regulators are suggesting that Ofgem needs to re-learn these principles.

Will Straw, an associate director for climate change, energy and transport at the IPPR, says No.

No one should defend Ofgem for its failure to regulate the energy market in recent years. But it is wrong to suggest that less regulation is the route to lower prices and greater competition.

Instead, we need a tougher approach. There has been clear evidence for more than half a decade that the dominance of the Big Six companies, which operated as monopoly suppliers before the market was opened to competition, has created market barriers for new entrants.

Ofgem should have tackled this head-on, to the benefit of all consumers. Instead, it has focused on encouraging small numbers of (usually middle class) consumers to switch supplier.

To improve market conditions for consumers, the Big Six must be forced to stop overcharging the customers they inherited when liberalisation took place, or have their licenses revoked. Trading between the retail and generation arms of Big Six companies must be moved into the open to improve wholesale market liquidity and transparency.