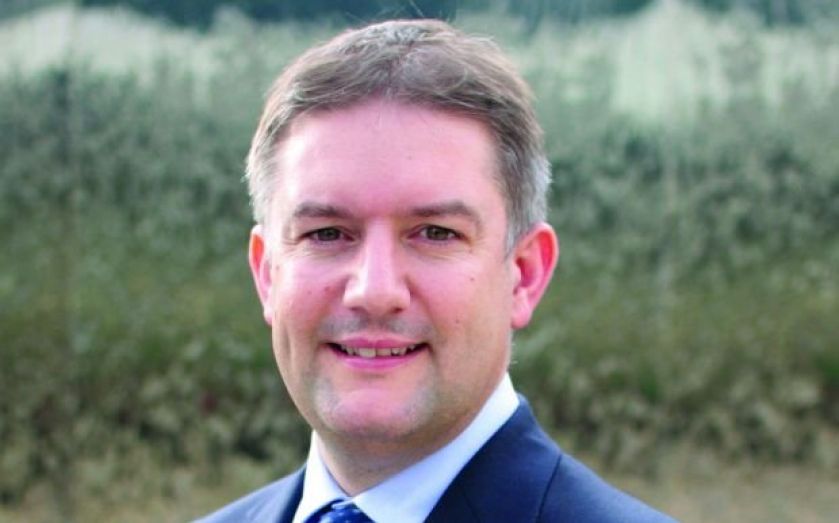 Fund supermarket Hargreaves Lans­down was hit by turmoil in the geopolitical arena last quarter, as the fear stalking stock markets dragged down performance. The FTSE 100 giant, based in Bristol, said concerns over the Scottish referendum, conflict between Ukraine and Russia, unrest in the Middle East and poor data from the Euro­zone had made customers more wary about investing their cash. “All those things do play on people’s minds,” chief executive Ian Gorham told City A.M. “People are put off by world events and retail investors are no different to the more professional guys. What they want to do is invest when they think things are going to go up and if that’s not the case they’re not going to do it.” Customers added £970m through its platform between 1 July and 13 Octo­ber this year, compared with £1.26bn in the same period last year. The number of new customers also fell from 20,000 in the first quarter last year to 10,000 this year. Current numbers stand at 662,000. The group has been laid low by poor sentiment in the markets, with the FTSE 100 index currently trading near 15-month lows. “The market can’t carry on going up all the time, so we are certainly seeing a breather. We’re not expecting a massive bounce in the short term.” Shares in the group touched year-and-a-half lows before recovering to end 0.34 per cent lower. Revenues remained robust rising to 70.8m from £70.1m but disappointed analysts’ expectations.