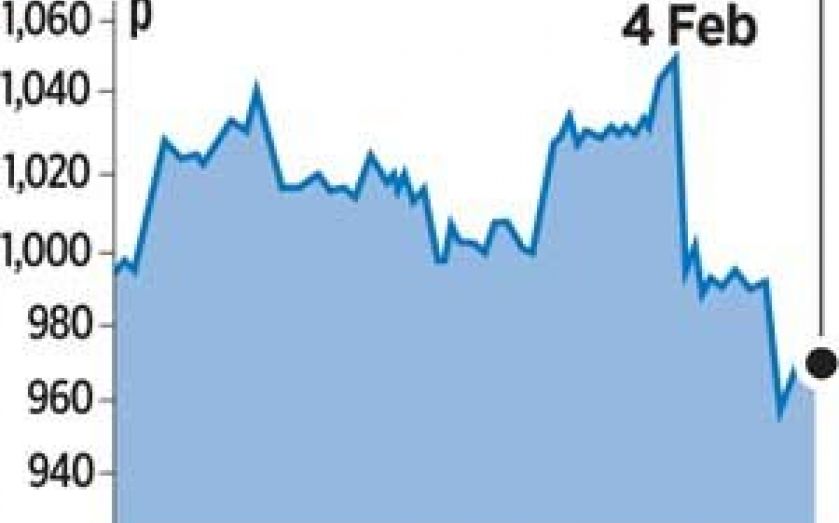 Ian Gorham, who has been at the helm since 2010, said a slump in the FTSE between July and December had created a sluggish environment for retail funds sales across the industry.

“It’s definitely been challenging but it’s been pretty good in the context of a poor environment for retail investors,” he said.

Net retail sales across the industry were down 34 per cent down, compared to Hargreaves’ 20 per cent fall.

Gorham added the lower level of inflows were unrelated to the growth of rivals in the DIY investment sector.

“I hear this quite often but there’s no data to back it up. Our market share is increasing not decreasing,” he added.

Hargreaves’ margins – one of its strongest drivers of profits – also fell nearly two percentage points but remained healthy at 70.7 per cent.