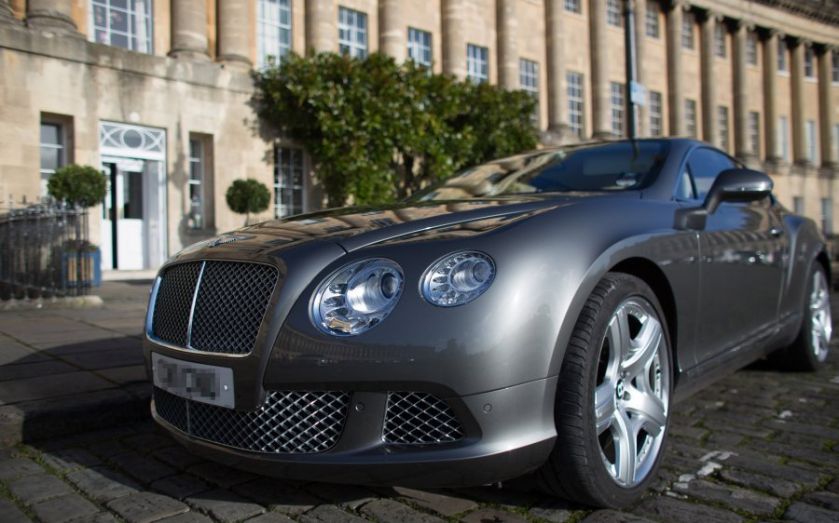 First, a quick lesson in the economics of happiness. Back in the mid 1990s, the so-called Easterlin Paradox stated that there was little or no correlation between happiness and average income, beyond very modest levels of income. This became a cardinal rule for the many who wished to justify ever-higher rates of taxation on those on larger incomes. In recent years, however, the Easterlin Paradox has been challenged by a number of economists, including Nobel Laureate Angus Deaton.

The debate was always more nuanced than the headlines suggested – hence the paradox. Cross-country comparisons always showed a fairly strong relationship between income levels and happiness. The debate was focused on graphs of the rising level of per capita income over time, plotted against flat-lining measures of life satisfaction, in countries such as the US and Japan (where long-term time series data on happiness was available). But more recently, economists have asserted that both cross-country and time-series data show continued increases in happiness with rising income – in the jargon, the satiation point hasn’t been reached. Of course, we shouldn’t expect a limitless relationship between income and happiness: diminishing returns will kick in.

So is that where the debate ends, around where the future satiation point might be? Or do we assume that more and more innovation in products and services will tingle our materialist desires and mean that the satiation point will never be reached?

My simple contribution to this debate is to say that it is back-to-front, because it focuses on demand, not supply. As in macroeconomics, too many economists focus on the demand-side, not the supply-side.

In the context of happinomics, demand-side refers to materialist desires, and satisfying these cravings in the form of what I call consumption happiness. Supply-side refers to what I call productive happiness. This attaches a very different relationship between per capita GDP and happiness. While consumption happiness focuses on what I can get, production happiness focuses on what I can give. This is not a measure of altruism. It is simply a different interpretation of per capita GDP as a measure of vocation, calling and fulfilment of one’s potential.

I would contend that the relationship between income and life satisfaction is very different between the two sides – the demand and supply. If rising income is all about a bigger house, a new car or whatever it might be, the link with happiness is always going to be fragile. If rising income is the result of success in your calling – let’s say as an entrepreneur – I would suggest the relationship would be far more robust. When people answer survey questions on their self-perceived happiness, we need to factor in the possibility that it is then being compared against two very different concepts of per capita GDP.

The difference between consumption and production happiness has fundamental policy implications as well. In a world of consumption happiness, high marginal rates of taxation are still damaging to life satisfaction (less disposable income) and the economy (distorted incentives and deadweight losses). But in a world of production happiness, they may stand between you and your calling, with grave consequences for the economy (far greater supply-side damage) and well-being (missing life’s purpose).

As so many of us were taught as children, the pursuit of money will never satisfy. But the acquisition of wealth as a consequence of fulfilling one’s potential, well, that’s a different matter altogether.