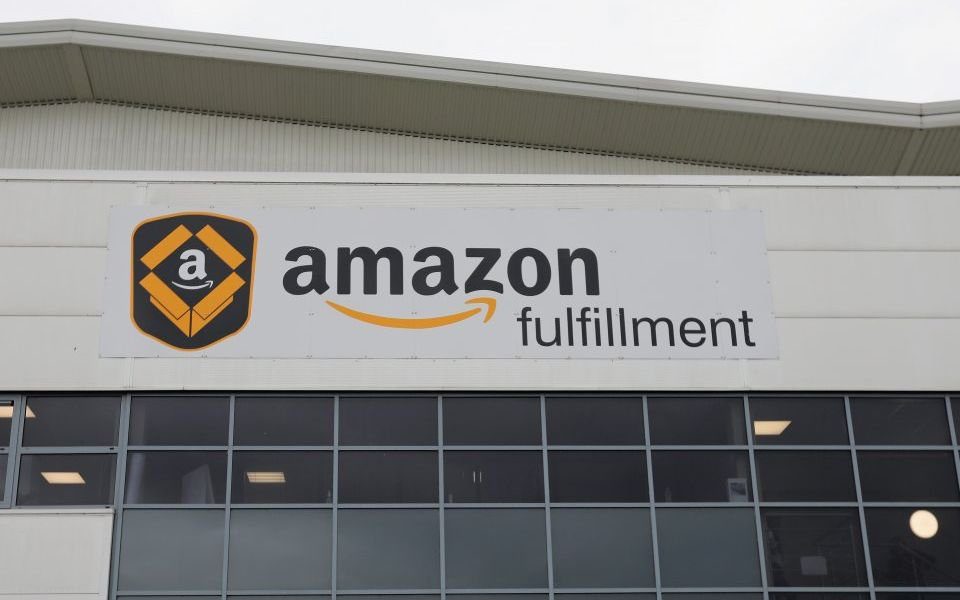 The introduction of a new digital services tax was the most depressingly inevitable part of Philip Hammond’s Budget speech last week.

Years of pressure from a pincer movement of corporate tax moralists and traditional retailers have paid off. Starting in April 2020, profitable digital businesses with £500m in global revenues would face a two per cent bill on turnover determined to be UK-generated, above an allowance of £25m.

By specifically targeting major search engines, social media platforms, and online marketplaces, this is estimated to raise £440m per year for the Treasury.

America’s tech giants and the US Chamber of Commerce have reacted with understandable fury. As the chancellor’s statement made clear, this is designed as a revenue grab from major American firms such as Google, Amazon, Ebay, and Facebook. The arbitrariness and thresholds explicitly target those foreign businesses, rather than smaller British startups.

Even putting aside how this might sour important American business support for a potential US-UK trade deal, such a levy goes against the principles of good tax policy. It is counterproductive, contradictory, and economically illogical.

That’s because it has been dreamt up based on hunches about how much tax these tech firms should pay, and pushed by competitors who see them as “unfair competition” since they don’t pay the high business rates of brick-and-mortar stores.

The special retailer pleading deserves short shrift. True, digital business models do not need high fixed-cost physical presences in big cities. But this is no more an unfair advantage than any new business model using technology to adapt and operate in different ways.

More importantly, the ultimate aim here should not be to shoehorn all companies into the existing tax structures faced by established firms, but instead to think through from first principles what the tax base should be and how we should assess where value is created.

The principle Hammond is starting from with this tax is that value is created at the point where consumers buy a company’s products, and not where the technology, ideas, or programmes behind those sales are devised.

But if that’s the case, he should be considering a comprehensive destination-based tax system. Instead, he’s thought up a single new tax that applies specifically to the digital industry.

Failure to think comprehensively throws up a whole host of problems with this specific design, and means that, whatever the intentions, its impact would be detrimental to the UK economy.

As the Office for Budget Responsibility has made clear, there are huge uncertainties in terms of the scope and coverage of the levy.

How does one define the digital businesses it should apply to? How easily can global revenues and profitability be calculated for these companies? Will there need to be carve-outs for firms with very low profit margins?

And how much will firms respond by redefining their business activity, and in turn reclassifying revenues as falling out of scope?

When it comes to taxing economic activity, what we desire is a simple code that does not favour some forms of businesses or activities over others. This tax would clearly fail to meet that ambition.

By taxing revenues rather than profits, for example, it would impose disproportionate burdens on large, rapidly growing firms, such as the Amazon of a few years ago, when sales growth is exploding but at relatively low profit margins.

By only applying to companies with more than £500m in sales, it will also discourage firms on the margin from scaling up and getting larger, with the UK revenue threshold creating a compliance cliff-edge.

And by applying to only one sector, it will lead to relatively less in the way of digital service activity here, while at the same time inviting a whole host of disputes and avoidance depending on how this type of activity is defined.

The government has claimed, of course, that it would prefer a co-ordinated international approach. It says that this measure is a filler policy until a better agreement is reached globally.

But the likely effect of “leading” in this way will be other countries, particularly within the EU, shifting their tax systems in this damaging and arbitrary direction too.

Rather than implementing this highly targeted new tax, it would be better to think again about how tax should evolve for a digital economy.

The chancellor has alluded to a consultation on the measure within the next month, but it would be preferable for the government to engage in more comprehensive tax reform with simplicity as its aim, that was clear and consistent about where value was created and the subsequent implications.

In the longer term, playing corporate tax whack-a-mole based on hunches about who pays “too little” will not just upset the Americans, but worsen our broader economic health.