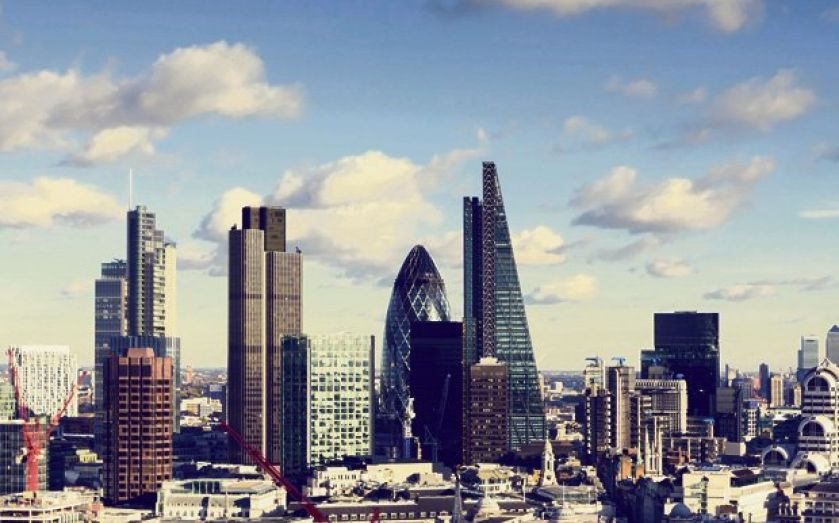 More than half of the UK’s top law firms have insufficient cash on their balance sheets to cover one month’s operating expenses, according to new research.

Analysis of the limited liability partnerships (LLP) accounts of 40 law firms with a combined revenue in excess of £15bn by litigation funder Augusta Ventures found 55 per cent had insufficient cash to cover one month’s expenses.

The analysis also found that 38 per cent of firms had insufficient cash to cover one month’s salary bill.

The report said that the lean financing approach used by most law firms left them “arguably undercapitalised to deal with a prolonged financial shock”.

Since the crisis hit law firms such as Linklaters, Freshfields Bruckhaus Deringer, Clifford Chance, Allen & Overy, Slaughter and May, Pinsent Masons and Herbert Smith Freehills have cut or delayed distribution of profit to partners to help retain cash.

Allen & Overy has issued a cash call to its partnership, while listed legal business DWF has arranged an additional £15m revolving credit facility with its lenders.

The research found that before the crisis hit 95 per cent of firms surveyed had outstanding invoices worth more than 25 per cent of their annual revenue.

“Partners will be under acute pressure to monetise invoiced work, however, it may now be harder than ever for firms to extract timely cash payments from clients,” the report said.

One positive identified in the analysis was the relative lack of leverage among the surveyed firms, with only 20 per cent carrying bank loans and overdrafts worth more than 10 per cent of annual revenue.

“The shock to the legal services sector has been sudden and severe,” said Law Society president Simon Davis. “There are widespread concerns over liquidity as firms face a dramatic plunge in income with work falling away.”