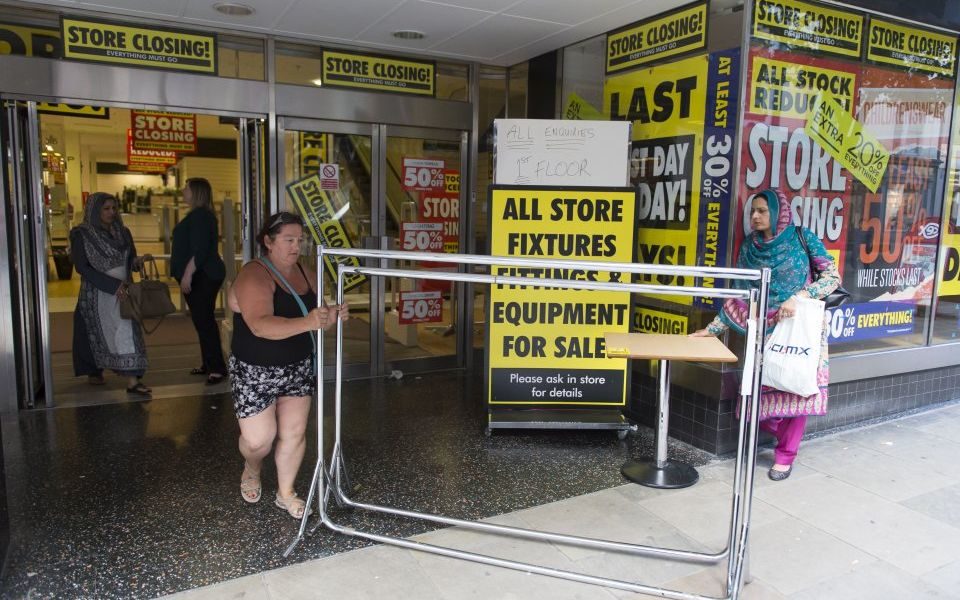 Some 84 of the 164 stores remain empty, according to the Local Data Company. This comes two years after the final branches of the business closed their doors, resulting in the loss of 11,000 jobs.

Of the 67 which have found new tenants, Primark is the most significant re-occupier. The budget fashion chain has taken over seven units, closely followed by value variety retailer B&M, which has six.

Read more: These are the UK's most and least reputable retailers

Ronald Nyakairu, senior insight analyst at the Local Data Company, said that the sluggish progress on filling the stores was a bad sign for the high street's landlords.

"This is indicative of the challenge landlords will face over the next 12 to 18 months as more department stores close," he said. "However, research has shown that with skillful asset management, landlords can find new uses for these properties."

Some BHS stores have been split up for use by more than one retailer, while a small number of stores are under redevelopment. Two have been demolished. The site of the former Ealing store is to be converted into 130 new homes.

This year has seen several high-profile retail collapses and closures, threatening to leave high streets with even more empty shops. Poundworld, which had taken on three of the BHS sites, closed the last of its 335 stores earlier this month. Maplin, East and Toys R Us have also ceased trading.