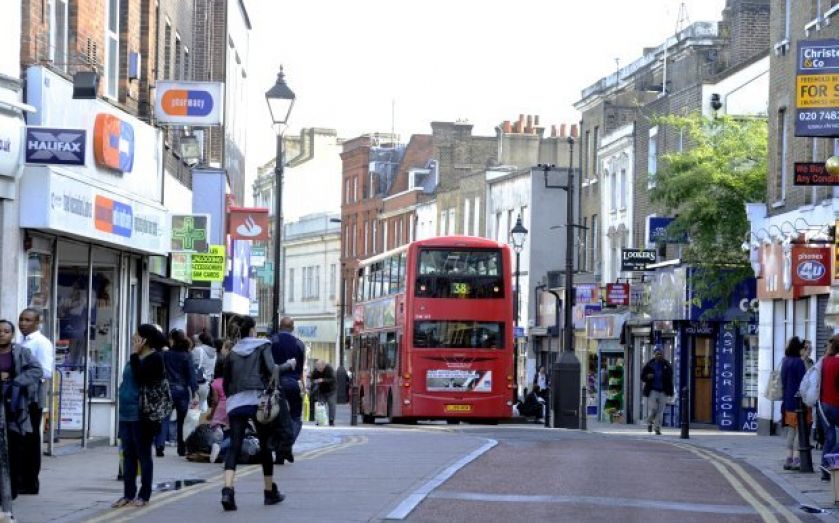 The gentrification of Hackney is pushing rent levels in the borough closer to levels seen in the rarified environs of leafy west London, figures out this morning show.

Average rents in Hackney were £2,125 a month in March – 9.2 per cent higher than a year ago, and closer to the same level as Richmond upon Thames, where rents are £2,195.

The figures are from the Move with Us Rental Index – which assesses 150,000 rental properties advertised on rental websites across the UK – and also show Tower Hamlets broke through the £2,000 barrier in the last 12 months. Rents rose 7.6 per cent to £2,208 a month on average.

The highest increase came in the City of London and the biggest decline came in Camden, though rents in the borough are still in the top five most expensive at £3,358 a month.