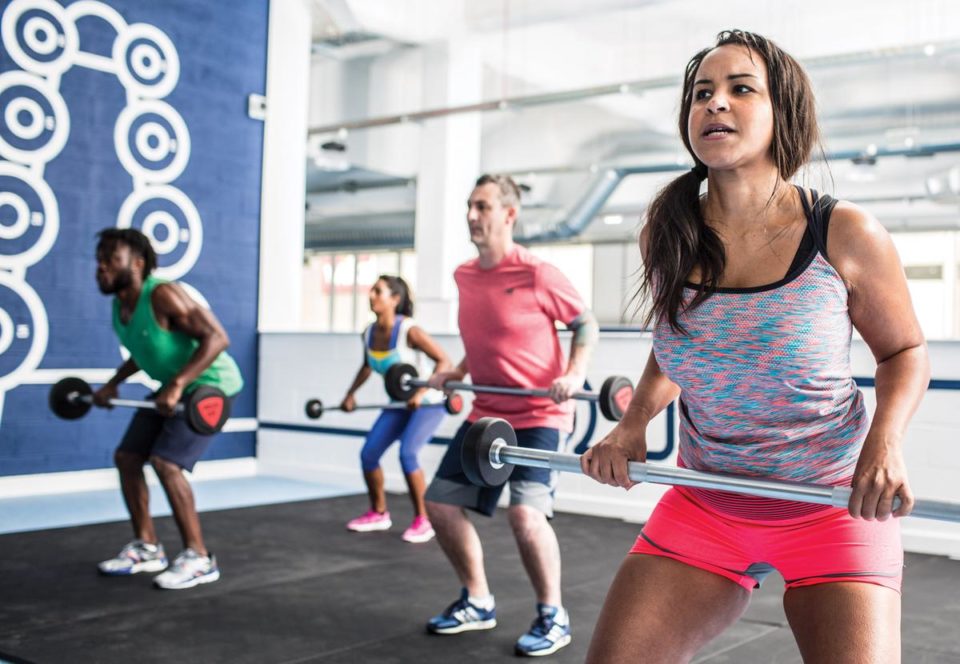 Budget gym operator The Gym Group reported another strong period this morning, as membership numbers soar in line with expansion.

With six new openings and a string of 13 easyGym sites acquired just after the period end, the total number of gyms reached 147.

Accounting for the cost of acquisitions however, pre-tax profits fell 14.4 per cent to £5.1m.

With retailers and restaurants shutting up shops, landlords are increasingly turning to leisure offerings such as gyms to fill space. The Gym Group's founder John Treharne told City A.M. today that the company was "exploring those opportunities" left open by the retail crisis.

Unlike some gym operators which have very specific requirements, The Gym Group has previously converted sites including part of a Sainsbury's and a former BHS. This makes it easy to expand quickly, bringing on board more members.

Combined with acquisitions of existing gyms, the group is well on its way to 200 sites by 2020. Analysts at Liberum said that recent expansion has added momentum, making earnings upgrades likely.

Steering the group through the next phase will be new chief executive Richard Darwin, who is taking over from Treharne next month. Treharne will remain on the board as founder director.

What The Gym Group said

"In my last set of results as CEO, I am confident that the business is in as strong a position as ever to execute its strategy and deliver further accelerated profitable growth," commented Treharne. "After a strong first half we are on track to meet market expectations for the full year and look forward to further progress in the second half of the year."

Read more: The new fitness techniques that turned our Life&Style editor into a gym bro