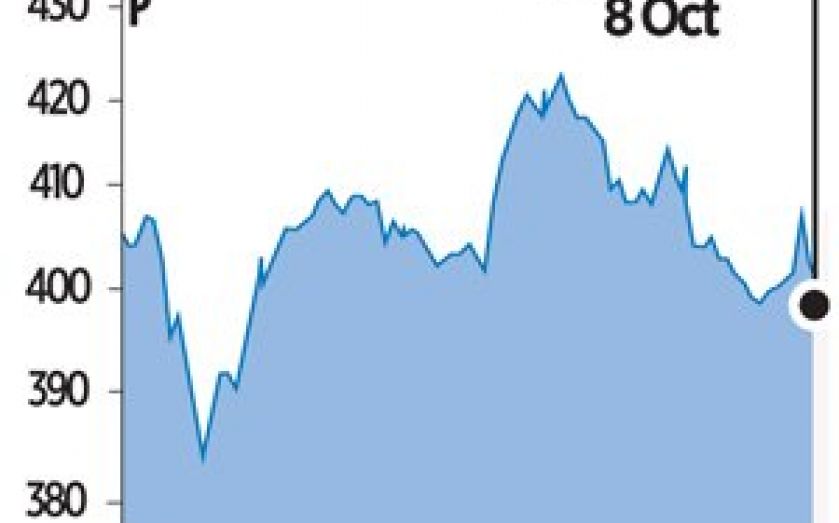 A PIONEERING cannabis drug developed by British firm GW Pharmaceuticals for treating spasticity in multiple sclerosis has been rejected as not cost-effective.

The National Institute for Health and Care Excellence (Nice), which determines if medicines are worth using by the NHS, said yesterday the modest benefits and high cost of Sativex did not justify its use.

Sativex, which is sprayed under the tongue, has been developed from cannabis plants grown at a secret location in the English countryside. It is sold as a prescription drug by GW’s partner, German group Bayer. It won a UK regulatory licence five years ago, but the key determinant in how widely it would be used in the country is the view of Nice on whether it offers good value for money for the state health system.