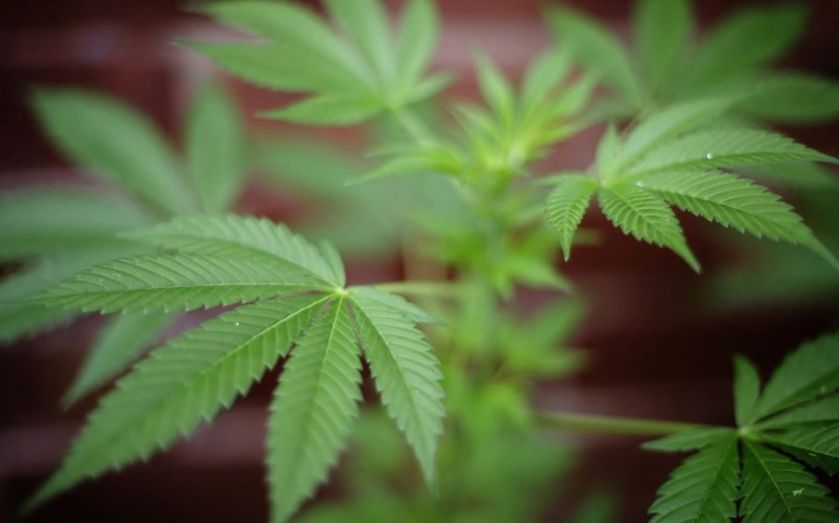 The pharmaceutical company, dual listed on Aim in London and the Nasdaq in New York, posted a pre-tax loss of £13.7m for the six months ending March, which widened from £10.6m a year ago.

However, GW Pharmaceuticals said it had raised $167.8m (£110.4m) in its offering and has high hopes for its epilepsy treatment.

Yesterday it also announced it has begun Phase III trials of Epidiolex for the treatment of Lennox-Gastaut syndrome (LGS), a rare and severe form of childhood-onset epilepsy.

Chief executive Justin Gover said new data “has only served to reinforce our confidence in the potential for Epidiolex to become an important advance in the field of treatment-resistant epilepsy”.