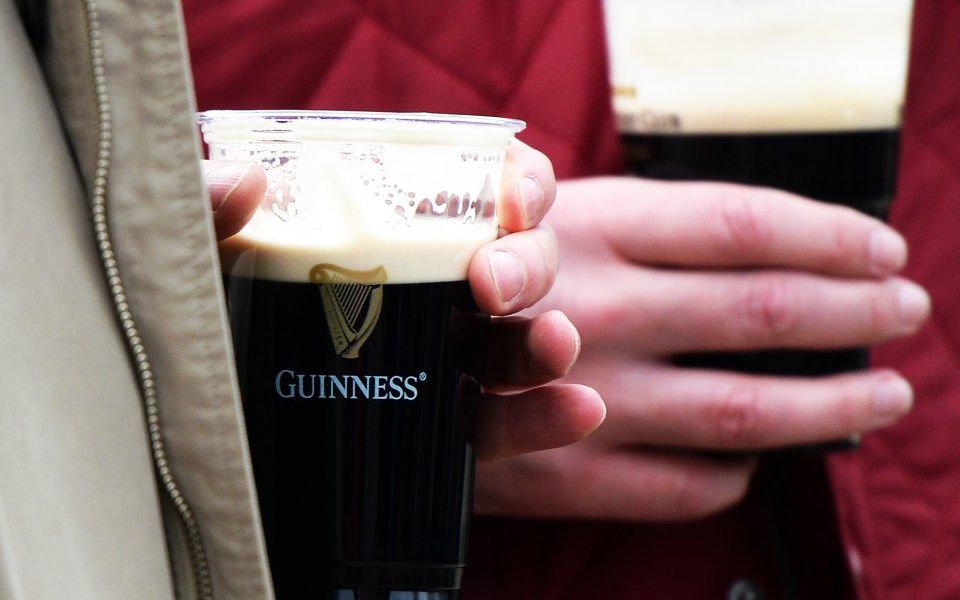 British brewer Diageo today warned that volatility in the currency market is set to damage sales and profits.

Sales will be reduced by £175m this year, the firm behind Guinness, Gordon’s Gin and Baileys said.

It issued the warning ahead of its annual general meeting (AGM) later today, saying that the year has started positively despite the market headwinds, and that it expects to hit its annual sales forecast of mid-single digit growth.

“The year has started well and performance is in line with our expectations,” chief executive Ivan Menezes said.

“We are focused on delivering both growth and efficiency, allowing us to continue to reinvest in the business to support the long-term growth of our brands.

“In recent weeks, we have experienced some increased emerging market foreign exchange volatility, which has been partially offset by a strengthening of the dollar.

The Turkish lira and South African rand recently steadied as the sell-off of emerging currencies began to ease despite ongoing tensions between Turkey and the US, which have seen the lira lose 40 per cent of its value in the year to date, impacting other currencies.