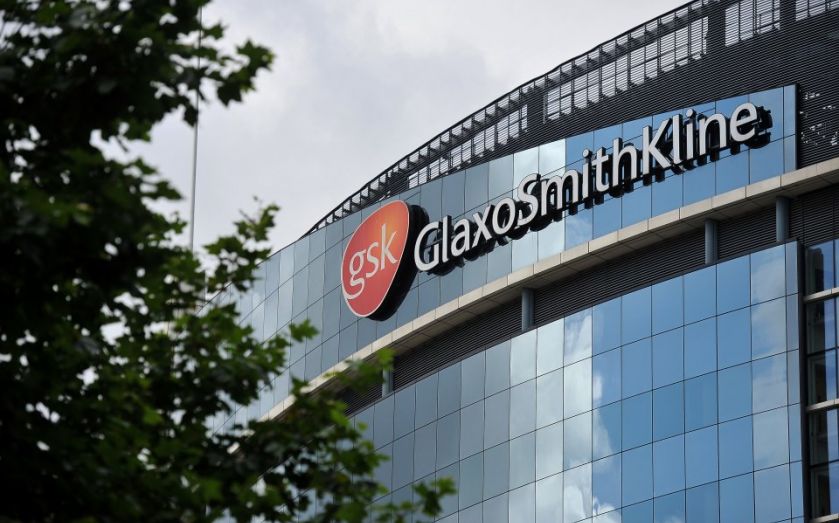 Britain's biggest drug maker GlaxoSmithKline (GSK) has announced that, following the voluntary open offer by its subsidiary, it has successfully hiked its stake in its publicly-listed Indian unit, from 50 per cent to 75 per cent.

We are very pleased with the outcome of this transaction, which further increases our exposure to a strategically important market. It is a significant vote of confidence in the future growth prospects of our Pharmaceuticals business in India and underlines GSK's long-standing commitment to the country.

GSK accepted 20.6m shares from the shareholders of GSK Pharmaceuticals Limited, representing 24 per cent of the total shares outstanding through the open offer.

The transaction is valued at £625m. GSK confirmed the final payment for shares tendered and accepted will be completed on or before 20 March 2014.