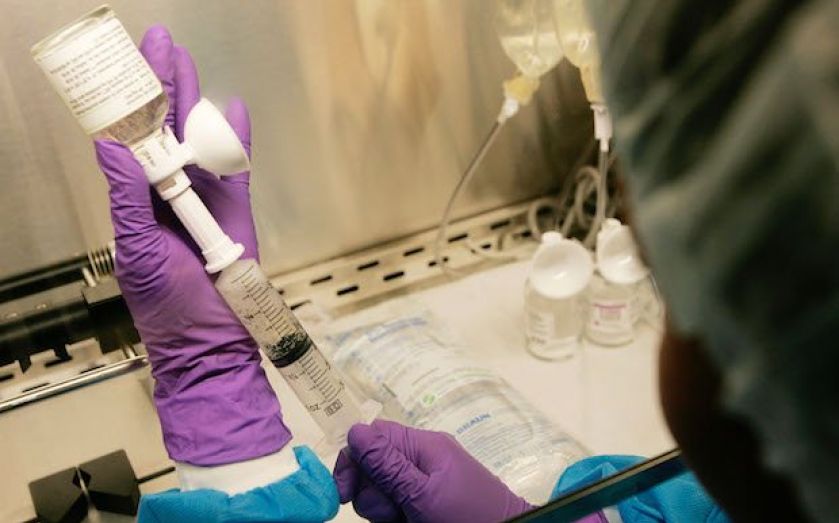 GlaxoSmithKline (GSK) has announced this morning that it’s decided to stop a third-phase trial of MAGE-A3ii, the lung cancer drug, after being unable to identify a group of patients that’ll benefit from the treatment.

GSK said that a recent trial showed the drug “did not significantly extend disease-free survival when compared to a placebo”.

It added that independent third-party analysis of a proportion of the data “has concluded that assessment of the third co-primary endpoint is not feasible due to an insufficient treatment effect.”

GSK will now gain access to the un-blinded data, in order to conduct a full assessment of the findings.