Growth stalls as parties speed to the finish line 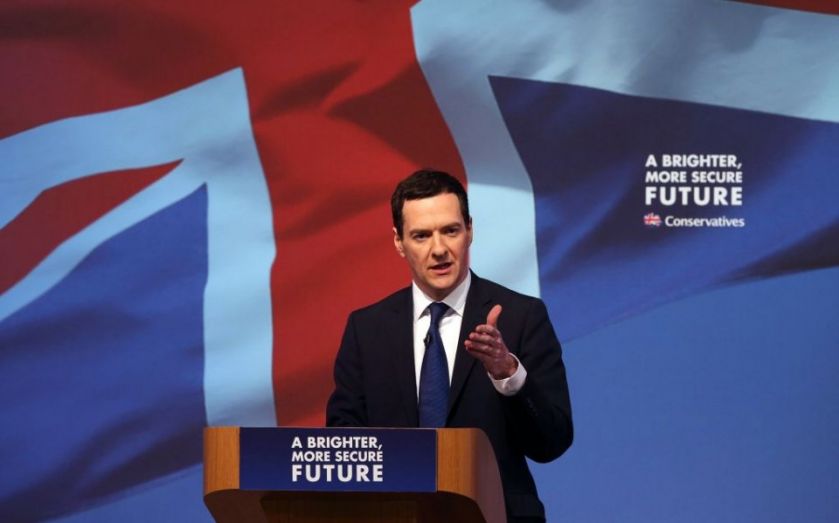 New preliminary figures released yesterday showed that growth in the UK economy slowed in the first three months of this year. The slowdown could dent the re-election prospects of the Conservatives and Liberal Democrats, yet economists and business groups played down the significance of the data. The Office for National Statistics (ONS) reported that GDP is estimated to have increased by just 0.3 per cent in the first quarter of 2015, compared to 0.6 per cent growth in the last quarter of 2014. However, growth in the quarter was up 2.4 per cent from the same time last year. Vicky Redwood, chief UK economist at Capital Economics, believes that the slowdown will be temporary. “We doubt that the recovery is on the cusp of a sustained slowdown. Households’ real incomes are still on track for their strongest growth this year since 2006,” she said. Martin Beck, senior economic advisor to the EY Item Club, commented: “There is a glaring disparity between the GDP data and other evidence on the state of the economy, both from business surveys and also the ONS’s own data.” The figures are highly sensitive in the context of a neck-and-neck election race. The Tories in particular are keen to emphasise their economic record during the frantic last days of the campaign. Chancellor George Osborne said that the figures prove that this party must be able to continue presiding over the recovery: “Today is a reminder that you can’t take the recovery for granted and the future of our economy is on the ballot paper at this election,” he commented. Shadow chancellor Ed Balls used the opportunity to attack the government’s record. “While the Tories have spent months patting themselves on the back these figures show they have not fixed the economy for working families,” he responded. [custom id=”1″]