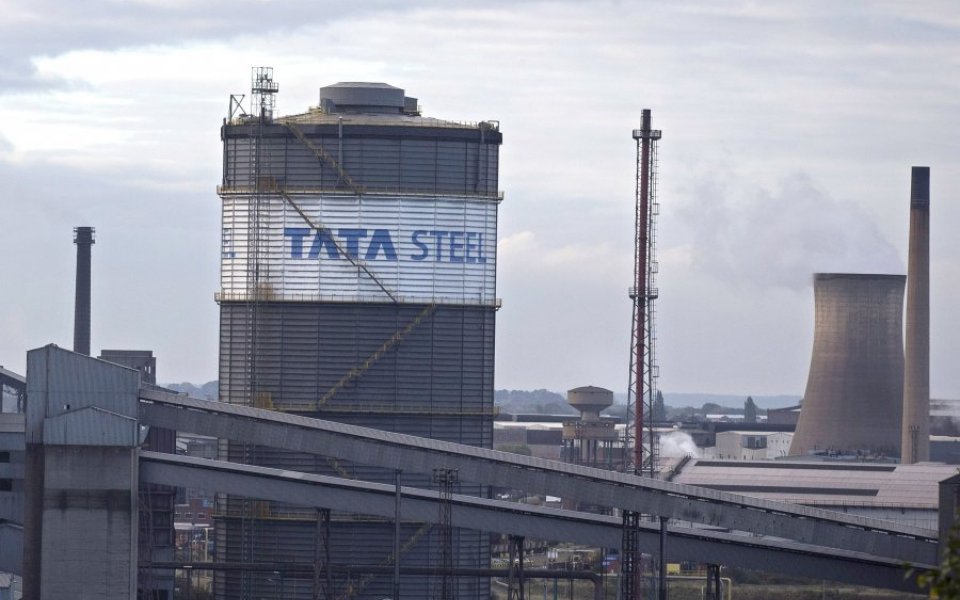 Greybull has signed a letter of intent with the production giant about buying the North Lincolnshire arm, giving hope to some of the 1200 people who stand to lose their jobs if Tata's planned closure of the site goes ahead.

The letter also concerns mills in Teesside and northern France, an engineering workshop in Workington, a design consultancy in York, and associated distribution facilities.

Karl Koehler, chief executive of Tata Steel’s European operations, said: “This is an extremely critical time for the whole industry, and we have been working hard to explore all options that could provide a future for the Long Products Europe business.

“We will now move into detailed negotiations with Greybull Capital. It is too early to give any certainty about the potential outcome of these discussions.

“We will continue to work closely with our trade unions and works councils and will communicate any relevant news to employees on an ongoing basis."

“The development of this plan, in cooperation with customers, suppliers and government, has enabled us to reach this stage, though much work remains to be done to reach a successful outcome."

When it announced the closure back in October, Tata said the restructure was necessary because of "a flood of cheap imports, particularly from China, a strong pound and high electricity costs".

The company would close two coke ovens at the Scunthorpe steelworks, and plate mills at Scunthorpe, Zalzell and Clydebridge, resulting in around 900 job losses in Scunthorpe and a further 270 in Scotland.

Greybull has so far not clarified how many jobs would be saved in the event of a deal being struck, but City A.M. understands that the company plans to make a significant investment as it looks to return the business to profitability.

Although Tata did not see a future in the division when up against Chinese competition, Greybull is thought to see the British site as competitive when it comes to specialist steel products.