Grexit gripes: The odds of a Greek exit from the euro are now 5/4 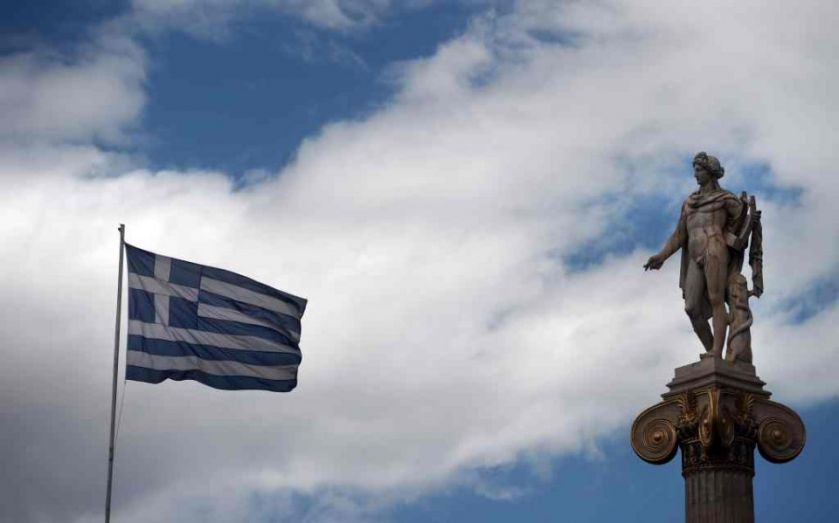 Everyone's running scared from a Grexit – not least investors, who have sent down European stocks today, with the FTSE falling more than one per cent in mid afternoon trading, while the Dax dropped closer to two per cent and the Cac made up the difference at 1.5 per cent.

And it looks like investors are right to be afraid: bookmaker Paddy Power has just slashed its odds on Greece leaving the euro by the end of 2018 to 5/4, from 3/1 last week.

The odds of a Greek default have also fallen, from 7/2 to 5/2. And the odds of Greece holding another general election by the end of this year – presumably, because despite his ministrations, newly-elected Alexis Tsipras has failed to keep his pre-election promises, are also now 5/2.

If you're the gambling type, it's looking like an increasingly safe bet. Although it's also something senior European ministers will be looking to avoid when they meet this week.