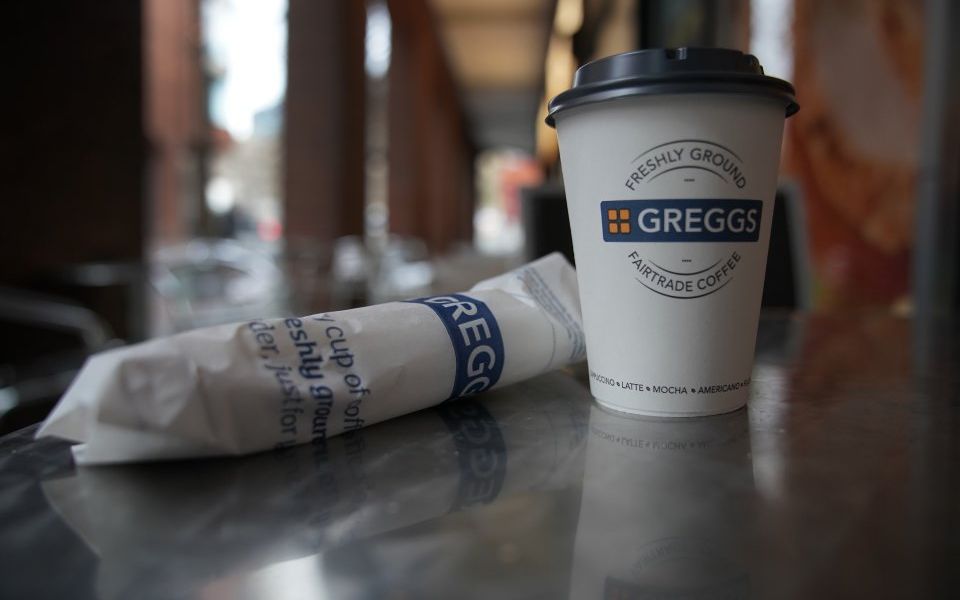 Year to date, this means total sales have grown 5.9 per cent and like-for-like by 2.1 per cent.

Additionally a total of 93 new shops have now been opened, including 35 franchised units. While 35 stores have been closed so far, the group expects around 100 net openings by the year's end.

The slowed growth in sales was attributed to "particularly hot weather", which it would appear didn't have the same impact for Greggs as it did for other food and drink retailers across the UK.

Pubs in particular found their sales boosted by summer temperatures and England's unanticipated enduring success in the World Cup, but hot food vendor Greggs found it made for unpredictable trading conditions.

“Just 10 years ago if someone had suggested bakery chain Greggs would one day win an award for the best vegan sandwich for its Mexican bean wrap at the Peta 2018 Vegan Food Awards you’d have choked on your sausage roll," she said. "But today Greggs has shown how businesses have to adapt or die."

Paul Hickman, analyst at Edison Investment Research, said: "Gross margin came under some pressure during the hot weather because cold drinks and products such as pasta salads are bought-in, and therefore earn lower margins, and also because there was more wastage on traditional products."

"However, we anticipate that the strong volumes will have supported the contribution to operating profit, leaving the company on course for full-year pre-tax profit consensus of around £81m."

Greggs' share price rose more than five per cent on the news.

"We were pleased with our trading performance during a period that included a long spell of hot weather, which made sales patterns more difficult to predict. This, and the resulting mix of sales led to a lower-than-normal trading margin in the first part of the quarter, offset by improved trading as we came into September."

"Overall our expectations for the full year outturn remain unchanged."