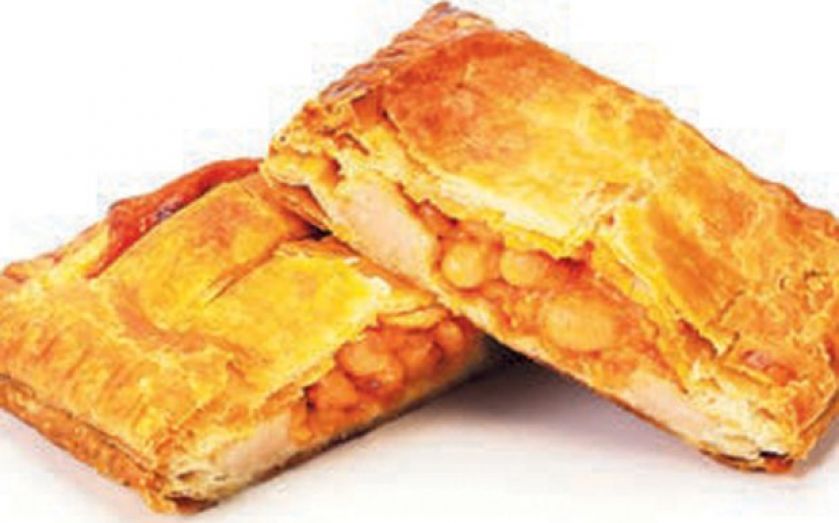 Greggs bakery’s cheeks were left burning as hot as the middle of its sausage rolls yesterday, when someone who Googled the firm found that its logo had been hacked to read “providing shit to scum for 70 years”.
Naturally, the news went viral and Greggs was trending on Twitter. “We are aware of the abusive logo and have made a formal complaint to Google and asked them to rectify this as a matter of urgency,” a spokesperson told us.
Meanwhile, its social media team was busy saving the day – responding to the legions of tweeters in­f­orming them of the sweary hack. “We’re working on getting it fixed *cries into keyboard*,” they said, over and over before finally trying to bribe Google into fixing it quicker, sending a photo of doughnuts.
https://twitter.com/GreggstheBakers/status/501730930311331840
Google, never one to miss a good PR opportunity responded with a photo of Homer Simpson eating doughnuts, saying: “Sorry @GreggstheBakers, we’re on it. Throw in a sausage roll and we’ll get it done ASAP. #fixgreggs.” Mutual lols.
https://twitter.com/GoogleUK/status/501737856822702080
Greggs’ suggestion that Google’s doodle today could be made out of sausage rolls was the icing on the eclair. Crisis averted folks.