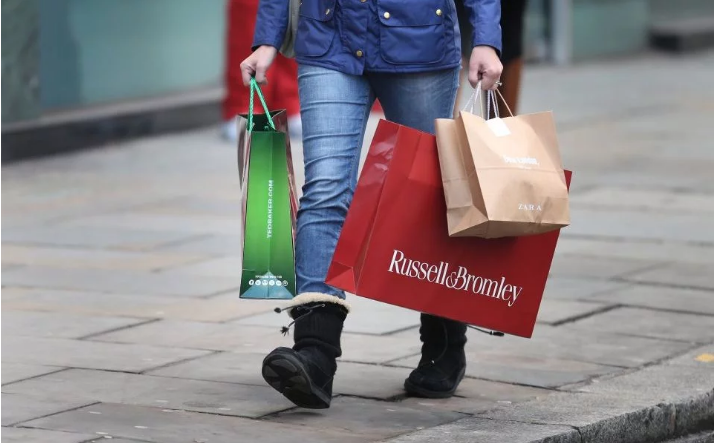 Northern menswear shop Greenwoods has become the latest retailer to close its doors amid tough trading conditions on the high street.

The Yorkshire-based chain, which was founded in 1860, has fallen into liquidation with the loss of more than 100 jobs, just 18 months after it was bought out of administration.

A notice posted on shop windows reads: “All outlets of Versatile International Trading Limited t/a Greenwoods Menswear have now closed for business permanently.” The company’s website has also been taken down.

Greenwoods was founded in Bradford as a hatter’s shop and had 200 branches across the north of England at its peak in the 1990s.

The menswear specialist originally went into administration in September 2017, before being bought out by Versatile International Trading, whose directors are listed as Mingju Li and Max Chance Xu.

The collapse of the retailer comes as music giant HMV enters administration for the second time since 2013, putting over 2,000 jobs at risk.

The retailer last week said it had appointed KPMG as its administrators and vowed to keep its 128 stores open while it explores its options.

Retailers including Debenhams, Next and Marks & Spencer are due to publish trading updates for the Christmas period in the coming weeks, with many investors fearing the impact of declining footfall and ongoing political uncertainty.