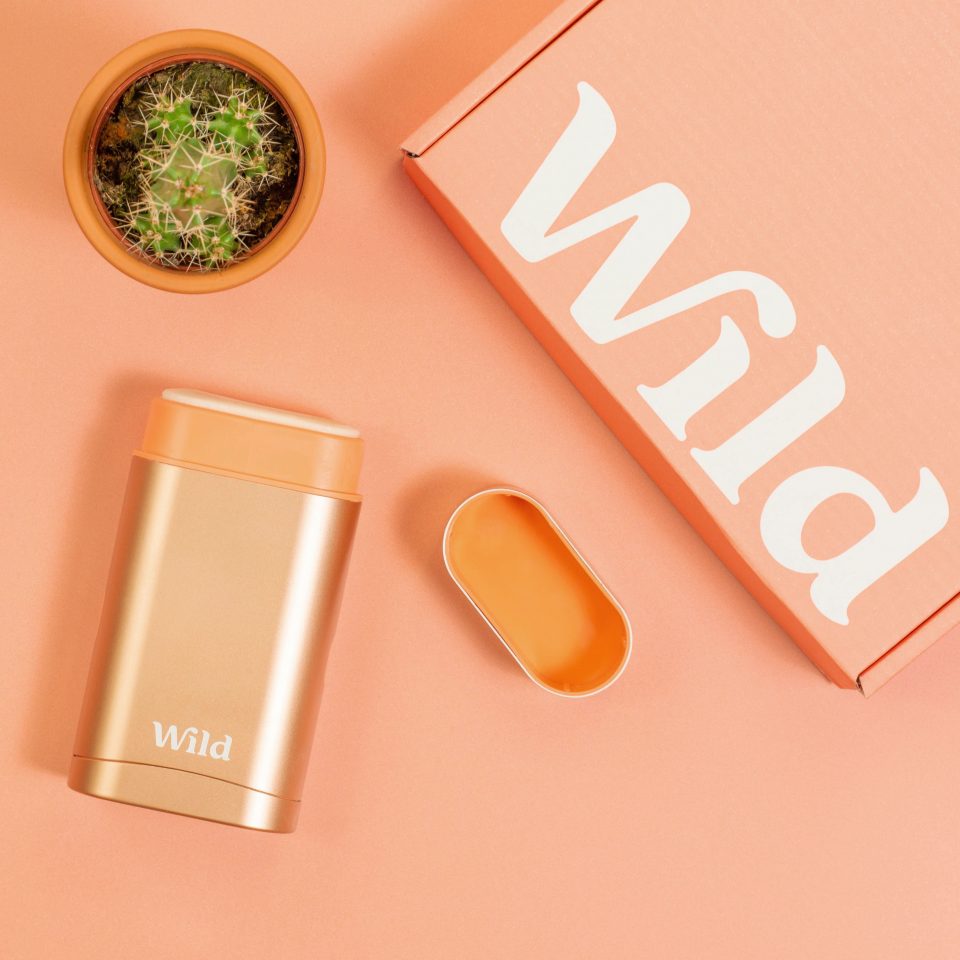 An eco-friendly deodorant has raised millions in seed funding in a round including Jam Jar Investments.

Read more: Get all the news on the US Election and what it means for markets

Much of the cash has come from Jam Jar Investments – the fund developed by the founders of Innocent Smoothies – as well as the Creative Investment Club and Dutch outfit Slingshot Ventures.

The firm is looking to expand significantly as they capitalise on the trend towards ‘going green’.

Freddy Ward told City A.M. that consumers “are beginning to realise that some of these products that they use every day are perhaps not as good for them as they might have thought.

“At the same time, natural alternatives have come a long way in the last five to ten years which gives a really exciting opportunity for people to switch without compromise,” he continued.

The firm’s key offering is a reusable aluminium case, made in Bournemouth, which is filled with a refillable biodegradable deodorant.

The founders told City A.M. they would use the funding to double down on growth, expand the product range, drive international expansion and invest in the team and technology.