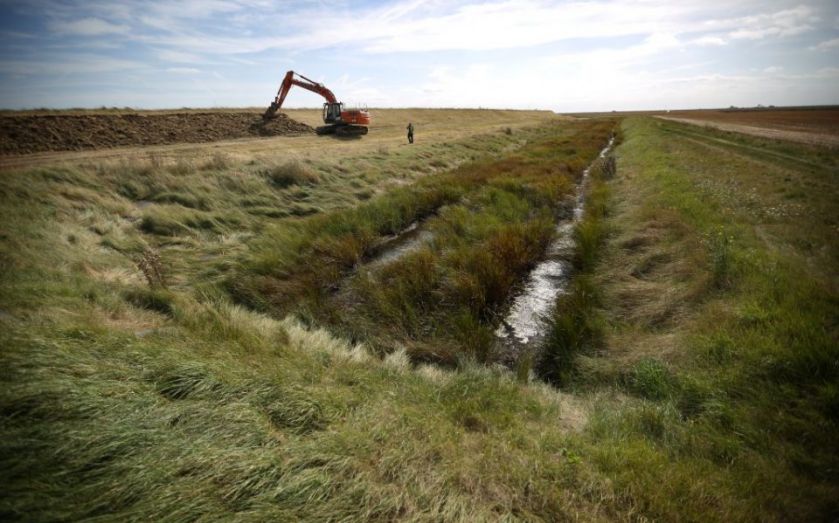 There’s a good chance that, when you picture the Green Belt, it’s scenes of parkland, forests, and wetlands, thronging with animal and birdlife, that come to mind. So here is a question for you: how much of London’s Green Belt do you think is actually made up of environmentally-protected land, parks and public access land? Would it surprise you to learn that it is just a little over a fifth?Would it also surprise you that the vast majority of the Green Belt (76 per cent) is set aside for agriculture, as well as golf courses, utilities, and other things? Or that only 2 per cent has any buildings on it?The new analysis for our report The Green Belt: A Place for Londoners?, launched this week, paints a picture of the Green Belt that few would recognise. The study, written in conjunction with professor Paul Cheshire of the LSE and planning consultancy Quod, goes further, revealing that the total volume of land classed as “green” in London outstrips land that is built on by a ratio of more than 2:1 (64.9 per cent versus 27.6 per cent).London First is campaigning for changes that will see house-building in London more than double to 50,000 per annum to cater for the city’s booming population. This is a very tall order indeed. But it’s a challenge we have to face, not just for social reasons, but for London’s future competitiveness. Recent polling by YouGov for London First showed that three-quarters of businesses thought the capital’s housing supply and costs are a significant risk to economic growth.So it’s crucial that we have a sensible debate about all the options open to us to solve this crisis – and that includes the Green Belt.Let’s be clear: there is no silver bullet, and action needs to be taken on multiple fronts. This includes a policy of “brownfield first”, building at greater density, making better use of surplus public land, and enhancing the mayor’s planning powers to get more houses built.London must continue to protect its valuable green spaces and beautiful open countryside. But this is wholly compatible with seeing how the Green Belt can play a small part in helping to accommodate the new homes that London needs.Our report recommends that London’s boroughs review their Green Belt. The starting point for any such review should be to only consider areas that are of poor environmental or civic value, close to existing or future transport nodes, and which could better serve London’s needs by supporting sustainable, high-quality, well-designed residential development, incorporating truly accessible green space.This will restrict development to a fraction of the Green Belt. And since none of the land considered in this report is outside London’s boundaries (where there is an enormous amount of Green Belt land), this should also allay concerns about urban sprawl. Indeed, the National Planning Policy Framework already says that building on any Green Belt should only be done in exceptional circumstances.London is a city growing by 1m people a decade, average house prices are around £500,000, and businesses are now moving housing costs towards the top of their threat lists. If these aren’t exceptional circumstances, then just what are?