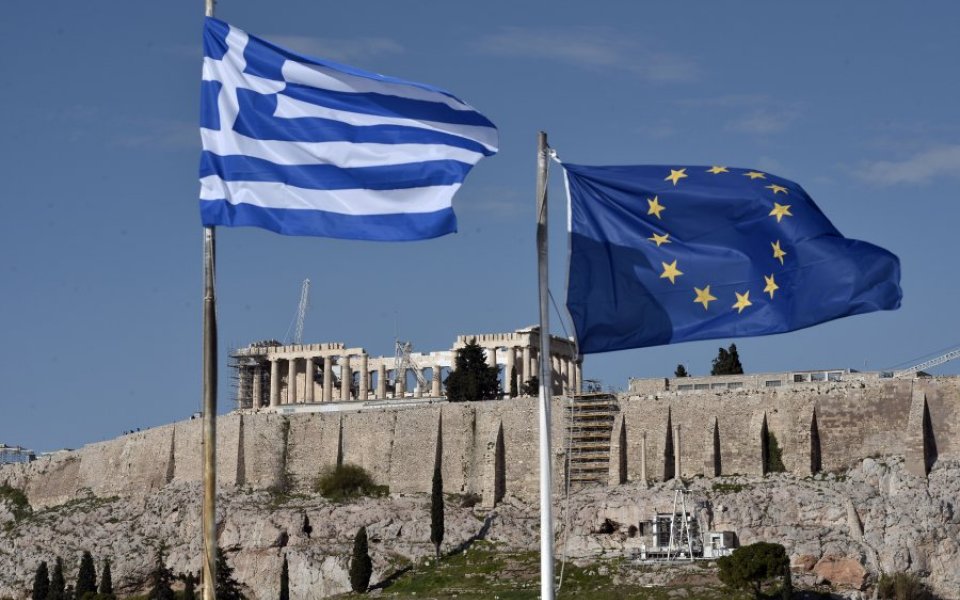 Heavy losses among Greek bank shares, sparked by fresh political uncertainty over the country's €86bn (£66.4bn) bailout, sent its stocks to their lowest level since 1990 today.

Traders and analysts attributed the turbulence to uncertainty that a bailout review by the country's lenders could drag on.

Greece's "troika" of creditors – the European Commission, the European Central Bank and the International Monetary Fund – are preparing to finish a crucial first assessment of its compliance with bailout terms this month to unlock new financial aid.

The Athens Stock Exchange skidded 7.05 per cent to 468.38 points in mid-afternoon trading. Greek banks were the biggest losers, with the FTSE Athens banks index shedding 19.2 per cent to 25.54 points.

"The market is pricing in financial and political instability and delays in the review," Manos Hatzidakis, an analyst at Beta Securities, said.

Greece must introduce politically contentious pension reforms to win a positive assessment from lenders of its level of adherence to conditions of an €86bn bailout that deeply indebted Athens signed up to in 2015.

A green light would pave the way to discussions on debt relief that the cash-strapped country so desperately needs.

It needs to save €1.8bn, the equivalent of one per cent of its economic output, from pension reforms. It also needs to raise about €350m from tax hikes to achieve a primary surplus of 0.5 per cent of gross domestic product.