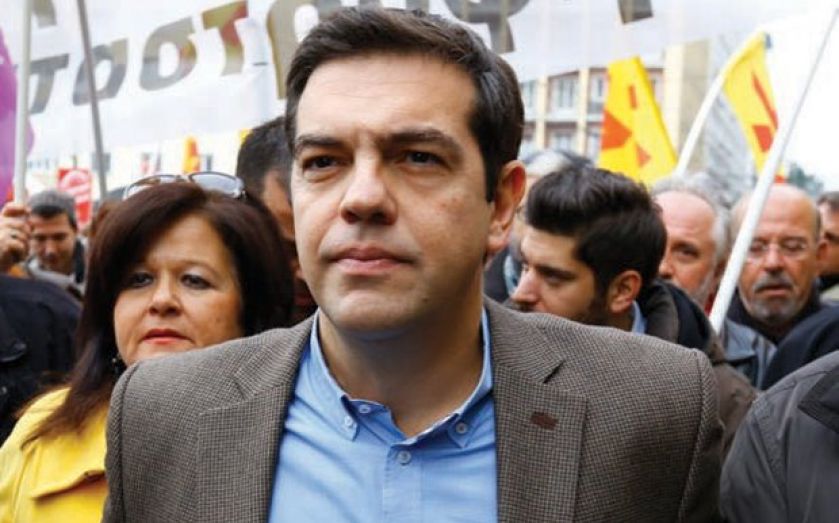 POLITICAL risk will be a key feature of Europe next year. Elections will take place in France, Portugal, Spain, maybe even in Italy, and there’s a real fear that populist parties could rise to the fore.

A manifestation of that fear sent the Greek stock market tumbling 20 per cent last week, after Prime Minister Antonis Samaras called a snap presidential election for tomorrow. Heightening that fear is the Eurozone’s desperate need for further stimulus, and the worry that it may be harder for the ECB to engage in bond buying if political instability and debt concerns are re-emerging in the periphery.

Faced with both negotiating an exit to Greece’s bailout programme and a budget for next year, Samaras is effectively using the presidential elections as a confidence vote in his government. A quirk in the system means that, if MPs fail to elect a new president, Greece will likely bring forward general elections to January. Recent polls show that left wing Syriza could then become the largest political party in Parliament.

If Samaras’s decision was a gamble to highlight current political and economic risks, surely the immediate sell-off in Greek assets played into his hands. Syriza leader Alexis Tsipras accused the government of creating a fear frenzy, saying that “the countdown for the ruling coalition and its catastrophic policies has already started”.

Tsipras argues that Greece’s bailout programme has failed to address the country’s underlying problems, like tax evasion and social justice, while creating others via cuts to wages and pensions. Syriza wants to see debt reduction, increased government spending, and QE from the ECB. More worryingly, he’s promised that he’ll walk away from the bailout on his first day in office.

Greece has almost €7bn of debt due by late August, so the clock will be ticking for any new government. The inversion of the Greek yield curve last week tells its own story. Three-year yields were higher than 10-year yields. This panic in shorter maturity bonds is a phenomenon normally reserved for emerging markets, when investors begin to price in a short-term debt default.

The crucial question is whether, in light of the market reaction, the troika of lenders will be more lenient with Samaras as he negotiates an exit from the bailout, should his government survive the vote. But even if Samaras’s coalition survives, it may be only a temporary reprieve. Even if a general election is not held in January, there’s a high chance we’ll see some form of Syriza government next year.

So are we looking at a future Grexit? I don’t think so. Polls have shown an overwhelming majority of Greek voters want to stay in the euro. But Samaras will be hoping the market turmoil generated by the threat of a Syriza government will be enough to bring MPs to heel. Merkel and the gang must surely feel the same.

Julia Chatterley is co-anchor of Worldwide Exchange on CNBC.