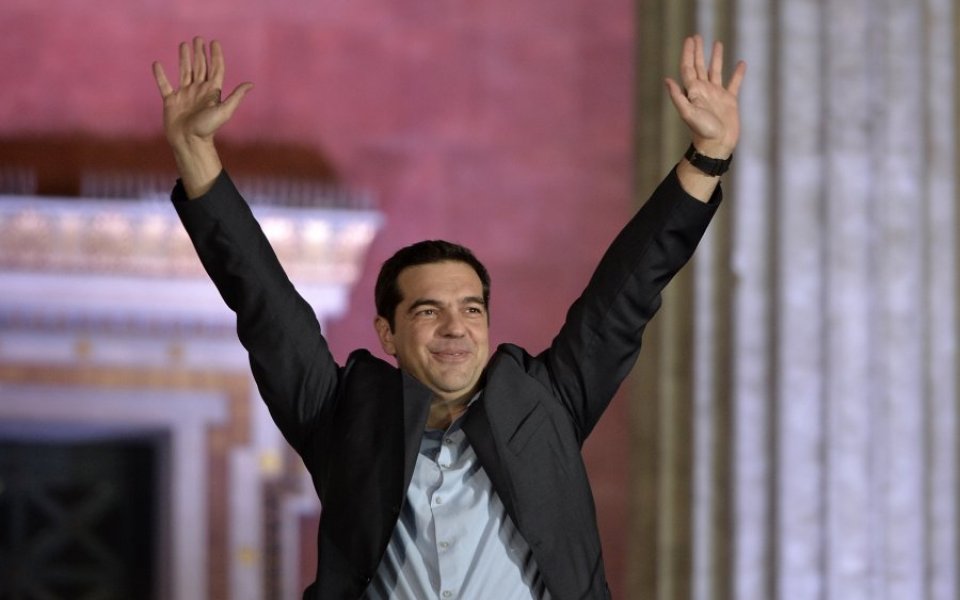 This weekend Alexis Tsipras’ Syriza secured another resounding endorsement – the third in nine months – despite his about-turn which saw him sign a tough bailout memorandum, lighter versions of which he – and the electorate – had previously opposed.

In total 24 political parties contested yesterday’s elections, the fifth in six years and the third vote in just nine months. Voter disillusionment is at its highest in years – 45 per cent of Greek voters are said not to have turned out.

Syriza won 35.5 per cent of the vote – less than last time – and, while comfortably ahead of centre-right rivals New Democracy, Tsipras' party has only secured 145 seats. He needed 151 to win a majority, meaning a coalition will be formed with right-wing group Independent Greeks, which won 10 seats.

It's interesting to note that Popular Unity, which was formed by a break-away faction from Syriza, achieved minimal support for its anti-euro platform, winning less than the three per cent necessary to enter parliament. It seems the vast majority of Greeks still want the euro.

But what does the Syriza victory mean for Greece and for Europe?

The chatter among Greeks on the ground is that Syriza has been "forgiven" for its mistakes, is credited for "having tried", and has been given "another chance".

The reality remains that the new government is committed to the debt repayments and stringent reform programme signed, but will be expected to use the renewed mandate to pursue lightening of conditions or debt restructuring in the future.

Tsipras is weaker since the summer, so although he is still sure to make European leaders ‘nervous’, he is unlikely to usher in a new crisis or significant digression from what has been agreed.

The only difference may be down to policy measures, over and above the memorandum: to either emphasise income redistribution, focusing on the poorest, or seek to stimulate growth, which might mean compromise with a more capitalist agenda.

This could offer much-needed relief to the hardest hit – but essential for growth – middle classes.

Aristotle said that the greatest tensions in any state are borne out of mutual resentment between rich and poor and a strong middle class keeping balance, guarding against corruption. In Greece, the middle classes occupy most of the manufacturing and services sector, and consumer base, currently stagnating.

Syriza must compromise if it is to construct a model for growth and recovery and bring a true sea-change across Europe. The eyes, not just of Greece, but of millions of Europeans thirsty for "change", from Jeremy Corbyn’s Labour in the UK, to Spain’s Podemos, are watching.