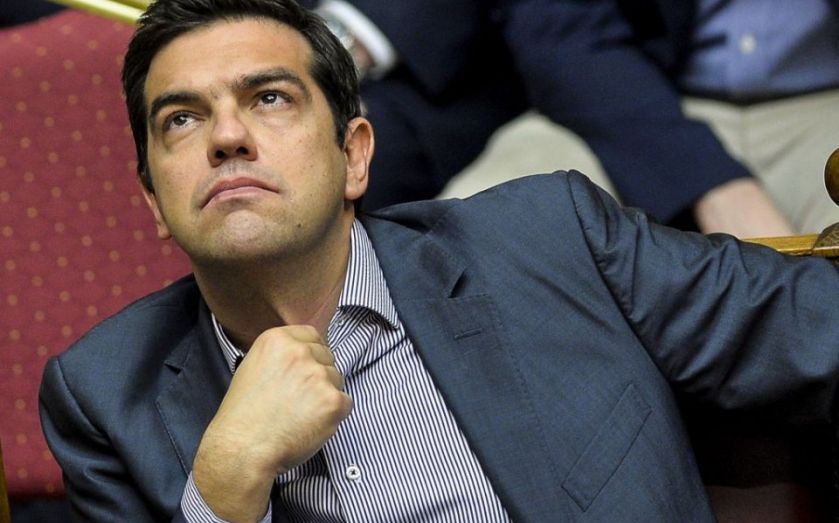 Greek prime minister Alexis Tsipras said that his cash-strapped country has reached the final stretch in concluding a deal with its lenders.

Negotiations on Greece’s third bailout plan – which would grant the country up to €86bn (£60.4bn) – have been ongoing since last week.

The parties must reach an agreement or settle for a second bridge loan by August 20, if Greece is to pay off debt of €3.5bn to the European Central Bank that matures on that day.

However it isn't the first time Tsipras has made such optimistic comments regarding the ongoing negotiations. Earlier this year he said that "we are on the final stretch of a painful and tough period shaped by the government's negotiations with the institutions".

Meanwhile shares on the Athens Stock Exchange continued to suffer for the third day since they re-opened after a five-week closure on Monday.