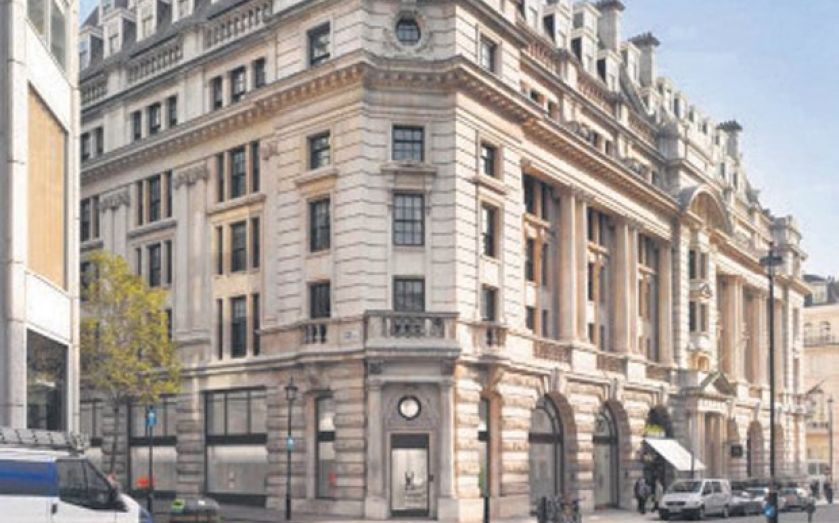 GREAT Portland Estates has sold a prime West End site between Piccadilly and St James’s Park to a German pension fund managed by US property investor Pramerica for £54.5m.

Chief executive Toby Courtauld said yesterday that the group had originally planned to refurbish the building in 2015 to exploit the lack of new space in the West End.

However, it decided to sell 20 St James’s Street after receiving strong interest in the 1930s building, which it acquired in 2010 for £42.5m. “As a consequence of a strong off-market approach, it made financial sense for us to sell the property now and invest the proceeds into other schemes in our exceptional development programme”, Courtauld said.

The deal reflects a net initial yield of 2.1 per cent.