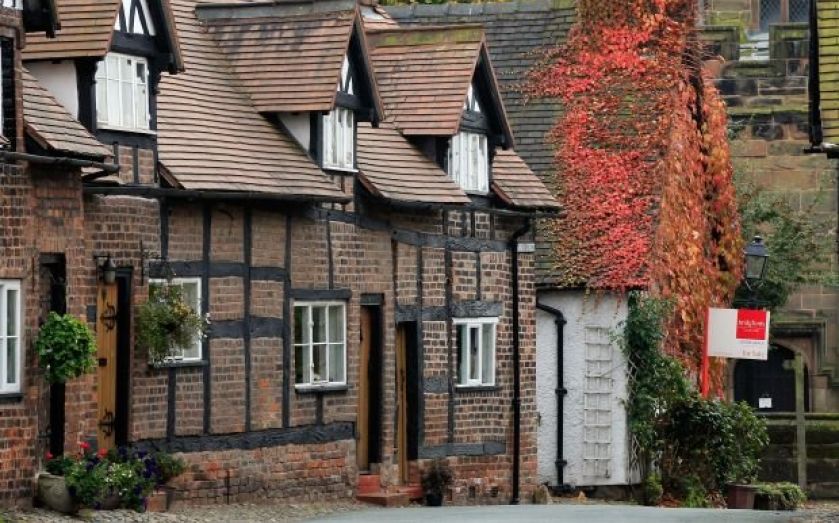 A Londoner making his or her way up the housing ladder can expect to have paid £38,000 in stamp duty between 1998 and 2014, according to new research by Lloyds Banking Group.

The data also shows, as this paper reported, that stamp duty was up over £900m in the last 12 months. These are big numbers.

The main issue is that while house prices inflation is 158 per cent since 1998, stamp duty thresholds have remained the same. This means that 99 per cent of home movers in London now pay stamp duty, compared to 43 per cent back in 1998.

The increases go right across the country too:

In addition to house price increases far higher than inflation or real wages, these increases present further more obstacles to people trying to move onto or up the housing ladder.

A look at the progressive cost of stamp duty by region for people moving from their first property upwards, we get some idea of what those costs are.

As a disclaimer, the data aren't as helpful as they could be: not everyone in London aims for a detached – or even semi-detached – house. The researchers have assumed fairly lofty property ambitions across the board, so the numbers are likely to be slightly inflated.

What really stands out is that in 1998 only first-time buyers in Greater London tended to pay stamp duty with any regularity, but fast forwarding nine years to 2007 shows a very different picture:

So what would stamp duty rates look like if they had changed in line with inflation? Very different as it turns out.

So is it time for stamp duty to be reformed? George Osborne declined to change the rules at the last budget and rising costs have led to buyers resorting to trickery to avoid paying the costs.