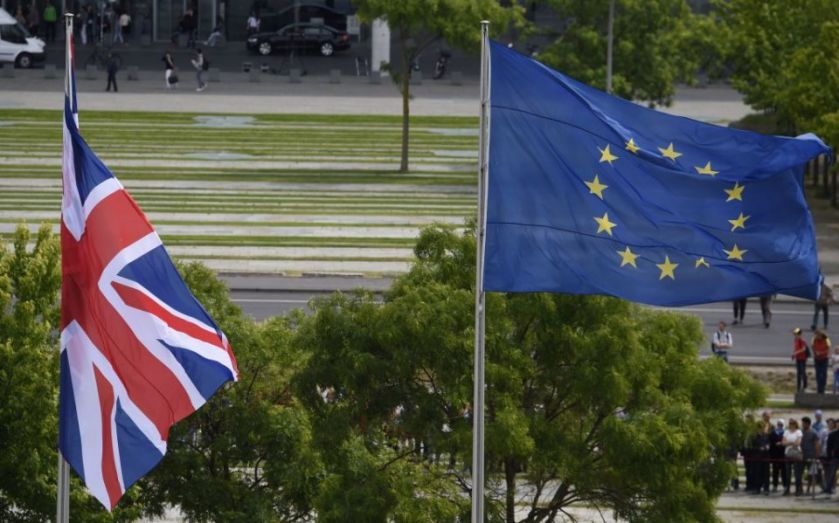 MPs have warned the government that fairness in the European Union referendum could be in jeopardy because of attempts to relax rules designed to maintain official impartiality before the vote.

David Cameron is hoping to renegotiate Britain’s membership with the EU before holding a referendum before the end of 2017, having said previously he'd rather stay in a reformed EU. However, even though ministers may campaign one way or the other in the run-up to the vote, MPs say disrespecting "purdah" rules could influence the vote outcome.

The “purdah” period is the 28 days before the vote where the government is prevented from using the “machinery of government” to explain the “outcome of the negotiations" in order to avoid the government giving an advantage to one campaign over the other.

Read more: Is the UK the most Eurosceptic country in Europe and where can David Cameron find support for reform?

“The government’s proposal has cast a shadow over the propriety of the process, even at this early stage,” said Bernard Jenkin, chair of the Public Administration and Constitutional Affairs Select Committee, which is looking in to the impartiality of the referendum, in an open letter to ministers.

We regard this as completely unacceptable.

Jenkin warned a change of plans must occur or risk the legitimacy of the result being called into question.

This was the first part of a probe that will form a wide-ranging inquiry into the EU Referendum Bill, the proposed law that will allow a referendum on the UK's membership of the EU by the end of 2017.

Last month David Cameron suffered his first rebellion since the General Election when 27 Conservative MPs voted against the EU Referendum Bill, after accusing ministers of tilting the vote in favour of the "In" campaign by allowing the government to issue public statements about Europe in the four weeks before the vote.

The bill passed as Labour MPs abstained, but highlighted a potentially divisive point for the Conservative party.

This also comes less than a week after Jenkin suggested the European Commission could “drop a bombshell” by publishing pro-EU material on its website before the vote.