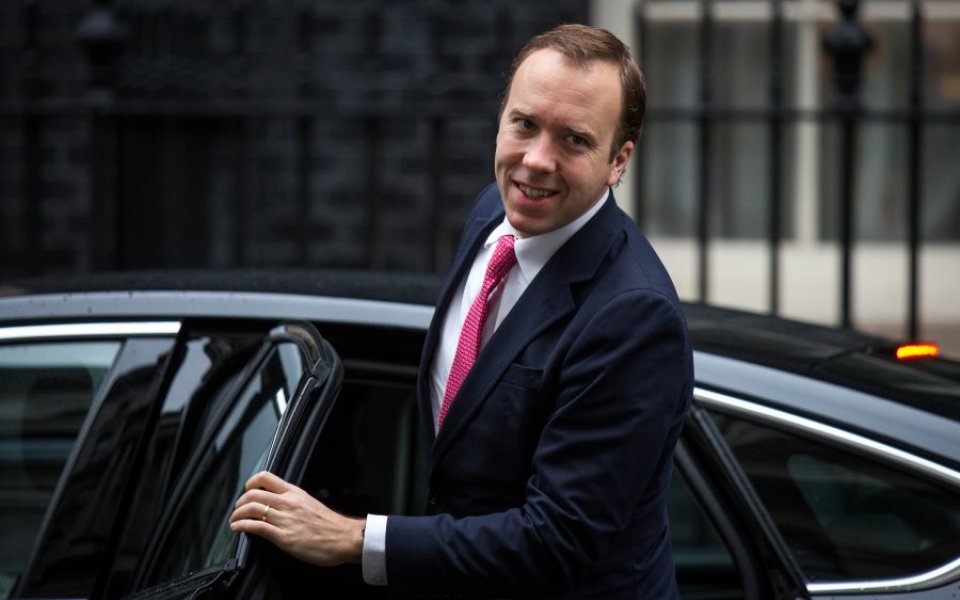 Local authorities are to be forced to publicly disclose all the properties they own as part of government plans to make better use of public sector land and build more homes.

Speaking at the Government Property Conference this morning, Cabinet Office minister Matthew Hancock said that through the Housing and Planning Bill councils will be required to publish information on buildings such as offices and shops that have stood empty for longer than two years.

They will also have to list homes that have been empty for more than six months and explain why.  The move is aimed to boost transparency and help councils make savings by freeing up more public sector land.

His speech at the Queen Elizabeth II conference hall in Westminster marked the release of the government’s latest State of the Estate report, which revealed government departments have saved £842m over the past year by selling empty buildings and exiting expensive rentals.

Its total estate has shrunk by 22 per cent since 2010, according to the report, freeing up 2.4 million square metres of space – equivalent to the entire principality of Monaco – and raising £1.8bn in capital receipts.

As a result, the number of property holdings has fallen below 5,000 for the first time. However the government still owns 8.3m sq m of property, down 3.1 per cent over the year, which costs £2.7bn to run.

Hancock also told councils at the conference that the government will also push to reduce its total number of offices by 75 per cent before 2023 – from from 800 to 200 offices – as part plans to save over £2bn over the next 10 years.

Hancock said: "We have a laser focus on cutting the deficit, supporting growth and providing more houses. To that end, we’re determined to release property the government no longer needs and get out of expensive rentals that aren't offering value for money.”

In November's Autumn Statement, the chancellor George Osborne pledged to release £4.5bn of government land and property to make space for 160,000 homes. A new central body will be in operation by April 2017 to manage the estate just as a commercial company would and to ensure the government achieves the best value from selling properties.