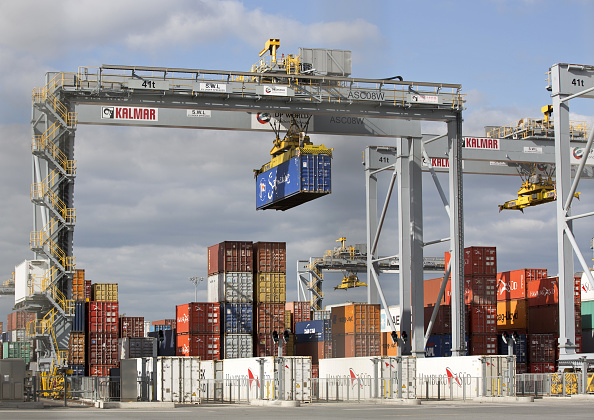 The government will tomorrow announce a consultation on the creation of up to 10 freeports across the UK as the country prepares to leave the EU.

The government said it aimed to announce the location of the new zones at the end of this year so they can be open for business in 2021.

Chief secretary to the Treasury, Rishi Sunak, said: “Freeports will unleash the potential in our proud historic ports, boosting and regenerating communities across the UK as we level up. They will attract new businesses, spreading jobs, investment and opportunity to towns and cities up and down the country.

“This is all part of our mission as an open, outward-looking country, championing global free trade with vibrant freeports that work for all of the UK.”

Secretary of state for International Trade, Liz Truss, said: “We are taking back control of our trade policy, and opening every corner of the UK to opportunities across the world.

“Freeports will unleash the potential of our historic ports, creating jobs and regenerating communities across the UK. These hubs will also deepen partnerships around the world as we restore our economic and political independence.”

Goods brought into a freeport would not attract tariffs until they leave the freeport and enter the domestic market.

No duty is payable if they are re-exported.

When raw materials are imported and processed into a final good, duties are only paid on the final good.

Freeports could be located inland as well as adjacent to ports.

The government also said it was considering tax measures that aim to increase investment in infrastructure, construction and machinery in freeports to raise productivity.

It also said it could incentivise research to stimulate innovation in freeports, reduce the costs of hiring workers in freeport sites and cut costs associated with processing gods through a port.

UK Chamber of Shipping chief executive Bob Sanguinetti said: “We welcome the consultation on freeports and urge all our members to contribute to the debate.

“Modern freeports should focus on positive change, improving efficiencies in the supply chain and creating trade infrastructure that supports the green agenda.

“We look forward to learning how Freeports can be in the best interests of the UK maritime economy and hope the government will listen to industry and freeports will deliver tangible benefits for our country.”