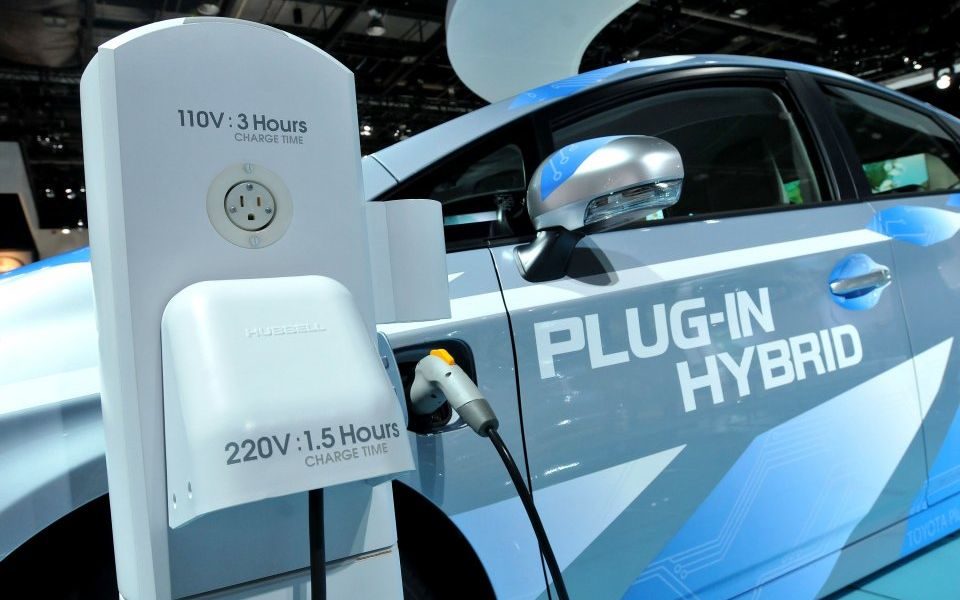 The Department for Transport (DfT) is cutting subsidies available for customers purchasing plug-in hybrid vehicles, as the government looks to shift consumer focus towards pure electric models instead.

From next month, buyers of cars that emit less than 50 grams per kilometre of CO2 and have a zero-emission range of at least 70 miles will see the price reductions they are eligible for reduced by 22 per cent from £4,500 to £3,500.

Meanwhile, vehicles that release up to 75g/km of CO2 but with a lower zero-emission range will no longer be eligible for any subsidies at all.

“With plug-in hybrid models like the Mitsubishi Outlander becoming popular among consumers the government is focussing its attention to zero emission models such as the Nissan Leaf and BMW i3,” the government said in a statement.

It also said the move reflected general decreases in the price of buying alternatively fuelled vehicles in the UK.

Sales of alternatively fuelled vehicles, which include various types of environmentally-friendly cars, are the fastest growing sector in the car market, rising 22 per cent so far this year, according to research from the Society of Motor Manufacturers and Traders (SMMT).

Hybrid cars possess both a combustion and electric engine, and customers have enjoyed cash incentives to purchase them since 2011 as part of government efforts to establish the plug-in car market and reduce emission levels from cars.

The Nissan Leaf is a highly popular all-electric vehicle an example of the kind of vehicle the government is now looking to promote with their fresh overhaul of vehicle subsides (Source: Getty)

However, the overall vehicle market is down by 7.5 per cent this year after recent clampdowns on diesel and more stringent emissions tests.

The announcement comes two weeks before chancellor Philip Hammond is due to make his annual Budget statement and three months after the government published its Road to Zero strategy, with a proposal to remove petrol and diesel cars from UK roads by 2050, a move that could force all motorists to own electric models.

The decision has provoked anger from industry trade bodies including the SMMT.

"Prematurely removing up-front purchase grants can have a devastating impact on demand – without world-class incentives, government's world-class ambitions will not be delivered," said Mike Hawes, chief executive of the SMMT.

Jack Cousens, head of roads policy for the The Automobile Association, feared that this would hamper government aims to promote green car sales.

"The government wants to end the sale of petrol and diesel cars, but scrapping grants for low emission cars may well stall their progress. This announcement will simply put more drivers off from buying greener cars," he said.