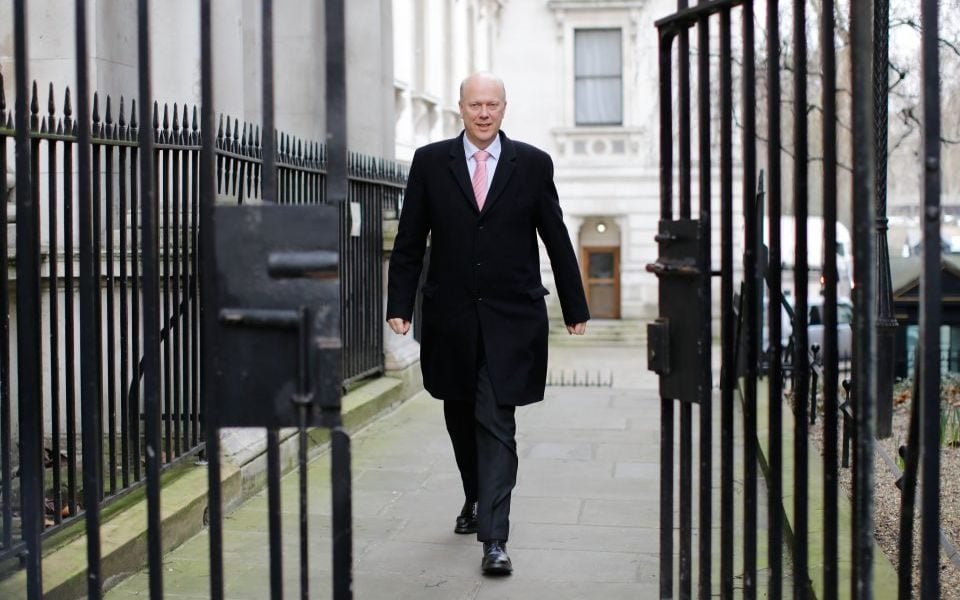 The Department for Transport (DfT) has cancelled its no-deal Brexit contracts with ferry companies, racking up heavy costs for the taxpayer.

The government last year spent more than £100m chartering extra ferries to ease congestion in the Channel in the event that the UK crashes out of the EU without a deal.

But these contracts have now been terminated and the government will have to pay a proportion of the costs, Sky News reported.

A report by the National Audit Office (NAO) earlier this year estimated a maximum termination cost of £56.6m for the three contrasts.

It is understood the government has negotiated a settlement figure several million pounds below the NAO estimate, putting the total charge at roughly £50m.

“The government’s freight capacity contracts for the summer period are no longer needed and have therefore been terminated,” a government spokesperson said. “The government has taken this decision now as it represents the best value for money for taxpayers.”

The cancellations are the latest blow for the government, which has come under heavy criticism for its handling of the ferry contracts.

The DfT has already been forced to pay a £33m settlement to Eurotunnel after it handed a contract to a firm with no boats.

Last week it emerged ferry operator P&O is suing the government over claims the Eurotunnel settlement will put it at a disadvantage.

The mounting costs will cause further embarrassment for transport minister Chris Grayling, who has refused to resign despite receiving one of the lowest approval ratings for Tory ministers.