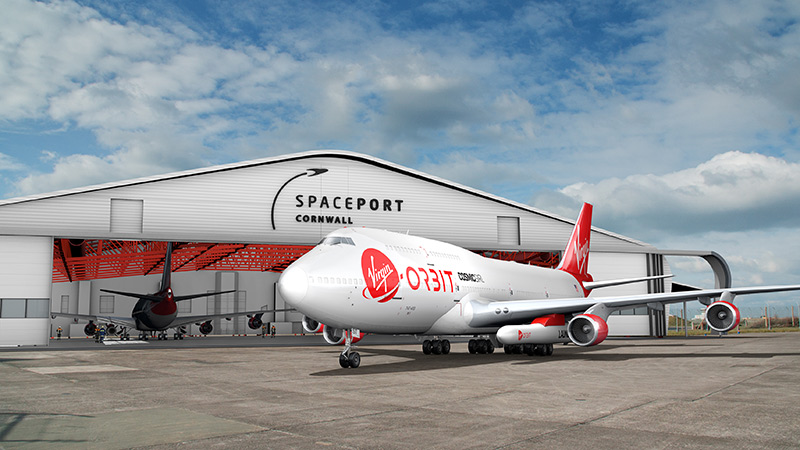 The government plans to throw £20m at Richard Branson’s space programme and a project for a spaceport in Cornwall.

Cornwall Council said it will provide £12m, with nearly £8m coming from the UK Space Agency. While the Cornwall and Isles of Scilly Local Enterprise Partnership will pay £500,000.

“Space is not only about pushing the boundaries of human knowledge, it is a rapidly growing sector of our economy,” said business secretary Greg Clark.

He added investments are “making the UK the most attractive place in Europe for those looking to Earth’s orbit and beyond.”

The spaceport has attracted the backing of Richard Branson’s Virgin Orbit. The firm is trialling a system in the US which launches rockets from the underbelly of a Boeing 747 jet.

It comes as the government tries to tap into an ever-growing market for private space exploration.

Last year it promised £30m for a spaceport in Sutherland, the northernmost tip of mainland Scotland.

But UK companies face challenges form Brexit. They fear they could be excluded from the €10bn Galileo satellite programme after Britain leaves the EU.