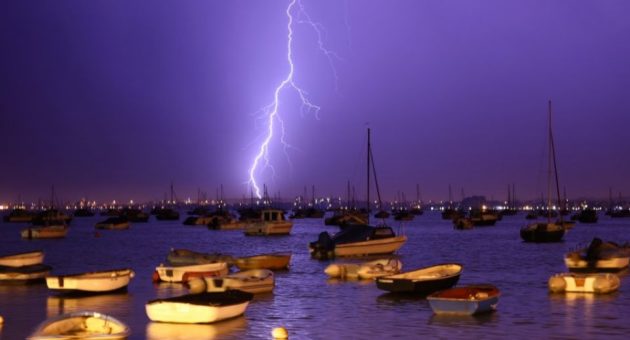 Michael Gove has insisted the UK will get a trade deal before the end of transition this time next year, as he defended Number 10 plans to rule out an extension.

As reported by City A.M., Boris Johnson’s team has rewritten the Withdrawal Agreement Bill ahead of being brought back to parliament on Friday. Concessions made previously – including a clause to allow transition to be extended and protections to workers rights – are expected to be dropped.

Speaking this morning, Gove said he did not believe that made a no-deal scenario more likely.

Asked if the government could miss this timescale with no deal in place, Gove – who is in charge of no deal planning – said: “No. We are going to make sure we get this deal done in time.”

Accused of avoiding the question, he said: “We will get a deal and the political declaration commits both sides to that.”