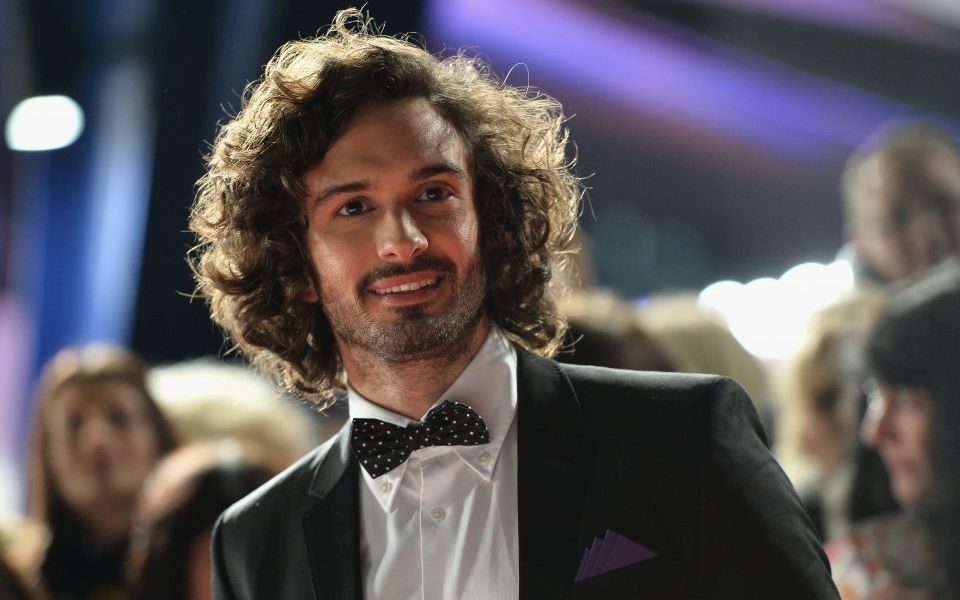 Meal kit company Gousto has cooked up a further £18m worth of funding and welcomed fitness writer Joe Wicks on board.

Gousto, which deliver 1.5m meals a month to customers, has now raised £75m since it was launched in 2012.

It used £28.5m of that investment into tech and AI in March this year, doubling its factory capacity and launching an AI recipe recommendation tool.

Chief executive and founder Timo Boldt said: “In March we said we would win even more of the one billion meals eaten in the UK every week, by accelerating our proposition and giving customers the meal times they actually want.

“Nine months later and the proof is in the pudding – we are making huge waves and delivering tremendous growth, by focusing on the areas the rest of the grocery market isn’t.”

Wicks, known as the Body Coach, will bring a new range of recipes, developed alongside Gousto available to customers from this month.

The Wandsworth-based firm, which provides gluten-free, dairy-free recipe boxes, was launched in 2015 by three childhood friends.