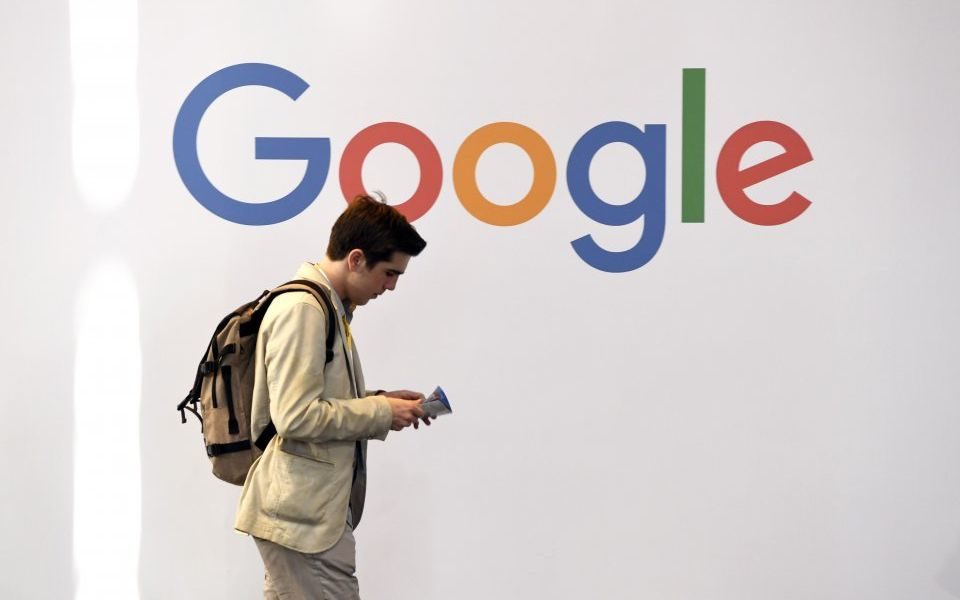 Sources have said that technology superpower Google is set to face the music on Tuesday, as European Union antitrust regulators are rumoured to have made a final decision against its Android operating system.

A meeting deciding the company’s fate had been scheduled by the European Commission for last Tuesday, however it was moved without warning.

A person familiar with the matter told Reuters the meeting is now set for 17 July, without giving a reason for the change. It is suspected that the meeting was moved to avoid a clash with US President Donald Trump’s trip to Brussels.

The record-breaking fine could reach as high as $11bn (£8.2bn), which is 10 per cent of its parent company Alphabet’s global turnover.

Read more: Google to be hit by EU fines of up to $11bn over Android market dominance

The investigation centres around Android’s OS, which is given away for free to phonemakers and used on 80 per cent of the world’s smartphones. Regulators concluded Google illegally forced phone makers to favour its own products like Chrome.

Last year, the commission imposed a record €2.4bn (£2.1bn) fine over Google’s comparison shopping feature, though the tech giant still continues to push it as part of its core businesses.

Google has denied any wrongdoing, issuing a statement that the commission’s case is flawed as it didn’t include Apple’s iOS as a serious rival to Android, as it cannot be installed on rival firms’ smartphones.

Google’s general counsel Kent Walker said in a statement last month: “The commission’s case is based on the idea that Android doesn’t compete with Apple’s iOS. We don’t see it that way. We don’t think Apple does either. Or phonemakers. Or developers. Or users.”

Read more: Google warns employees not to troll each other on company message boards