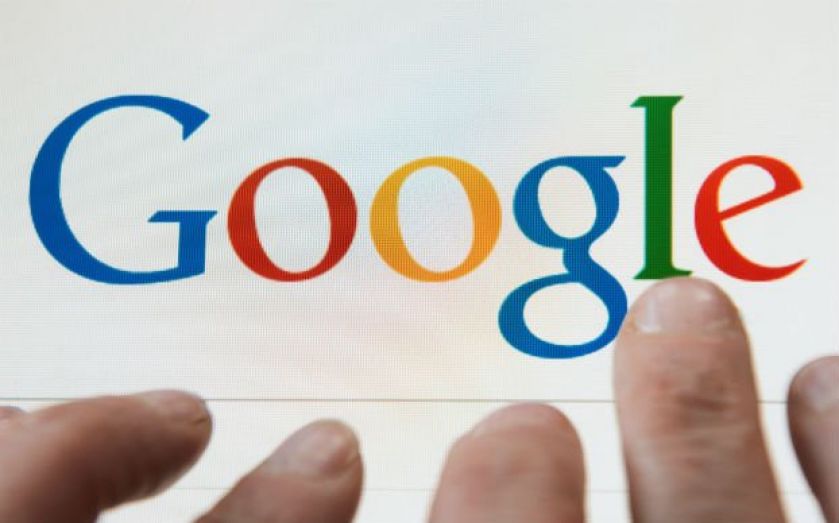 BBC economics editor Robert Peston was yesterday told by Google that a blog post he wrote seven years ago will no longer appear in search results in one of the first demonstrations of the “right to be forgotten” law in action.

It’s just one high-profile example, but expect to hear many more as Google processes the 50,000 requests it has received from people who want to be forgotten.

What is the “right to be forgotten”?

A landmark ruling from the European Court of Justice in May means any person in Europe can request information about them they think is “inadequate, irrelevant or no longer relevant” be removed from Google’s search results.

People must submit a form to Google explaining why they want the information removed and Google is then obliged to consider the request. Google said it has hired a team of legal staff to work on the 50,000 requests it has now received.

What does Google “forget”?

In the case highlighted by Robert Peston, the blog post he wrote seven years ago about Merrill Lynch boss Stan O'Neal no longer appears in Google search results in Europe because Google agreed that the information was no longer relevant.

The Guardian were also notified yesterday that Google had removed six articles from search results.

The information may no longer be indexed by Google in Europe, but information removed from search still exists in the place it was originally published.

In Peston’s case, the blog post can still be viewed here.

In the Guardian’s case the articles removed from search can still be viewed from the article written about their removal.

The information is also still indexed on Google.com because the ruling only affects search results in Europe.

The Streisand effect is a term coined for the phenomenon whereby the attempt to suppress information results in that information becoming even more prominent and gaining more attention.

Few people were likely reading the blog post about Stan O’Neal and Merrill Lynch before Peston wrote about it’s removal from Google.

For Peston, the Guardian and other journalists, the “right to be forgotten” is controversial as it’s seen to curtail the freedom of the press. Peston writes "to all intents and purposes the article has been removed from the public record, given that Google is the route to information and stories for most people."

Google itself was also not happy about the ruling as it makes the company responsible for censoring information. Larry Page, one of Google’s founders, said he feared the rulings effect on innovation and censorship.

It’s also easy to discover the identity of the person who requested to be forgotten as Google tells users that information may have been removed from search results to comply with the new law.

A search for Stan O'Neal shows the following notice (along with many references to the removal of Peston's blog post):

Complying with the ruling is mandatory for Google, but by notifying authors and publishers directly about specific removal of articles from search, it has harnessed the Streisand effect to its benefit.

If the act of removing information is going to bring more attention to the information someone doesn't want seen in the first place, why bother at all?