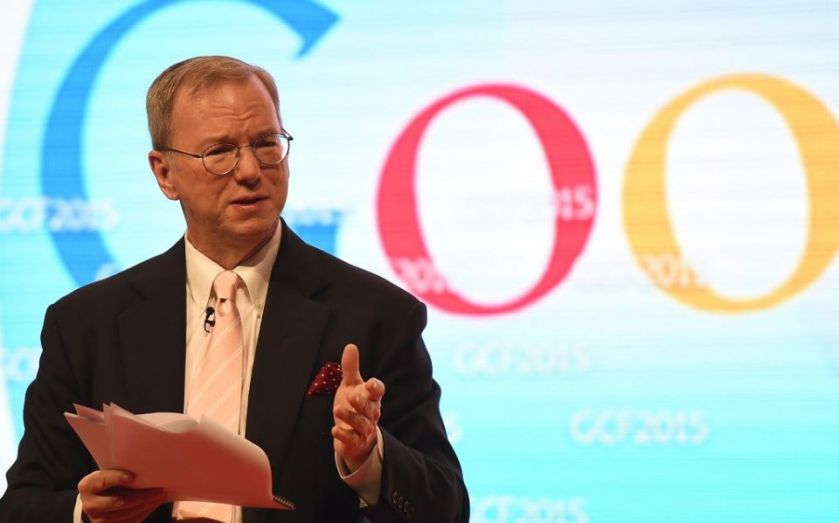 Google once again disappointed investors after earnings in the first quarter missed analysts' expectations – the sixth quarter in a row it has fallen short.

Earnings per share came in at $6.57 per share – short of the expected $6.61 per share – on revenue of $17.3bn. That marked a 12 per cent rise in total turnover from last year's $15.4bn, but traffic acquisition costs of $3.3bn meant it also fell short of what was expected. Revenue was largely driven by an 11 per cent increase from advertising which came in at $15.5bn.

Google was hurt by the strengthening dollar, and said that revenue grew a "healthy" 17 per cent excluding the net impact of foreign exchange.

Aggregate cost-per-click fell by seven per cent and an even more steep 13 per cent on Google websites. The metric, which measures how much Google can charge an advertiser every time someone clicks on an ad, is closely watched by investors keen to see if Google can monetise the increasing amount of search traffic it receives from mobile.

Google has long warned shareholders that it will invest for the long-term by pouring money into new talent and business in a bid to further spread its influence and market dominance. For example just yesterday it unveiled plans for Project Fi, a new mobile wireless network enabling Google Nexus handset owners to only pay for the cellular data they actually use.

Those who believe Google has invested too heavily in misfiring projects (Google Glass, anyone?) haven't been given much indication that this will change anytime soon. Google said it expects to "continue to make significant capital expenditures" as capital expenditure rose from $2.3bn to $2.9bn and operating expenses as a percentage of revenues jumped from 35 to 37 per cent.

Another disappointing quarter for Google, who is still struggling to get advertisers on board with its increased focus on mobile.