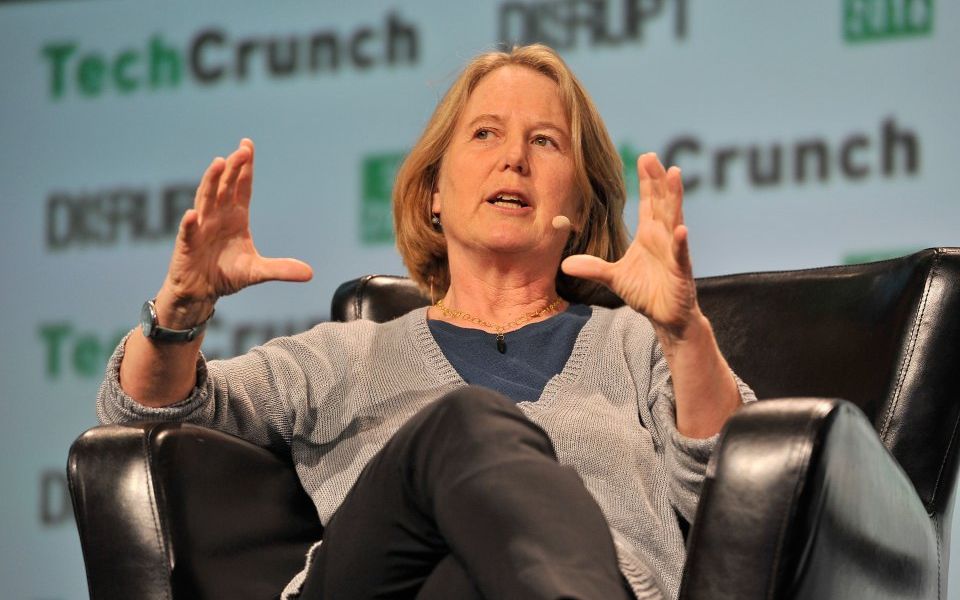 Google became the latest name in a long list of high-profile companies to drop out of an investment conference in Saudi Arabia late last night, amid building criticism of the state's handling of a missing journalist.

A well-known critic of Saudi Arabia's policies, US resident and Washington Post journalist Jamal Khashoggi was last seen entering the Saudi consulate in Istanbul on 2 October. Turkish sources have suggested that Khashoggi was killed inside the building.

Google Cloud chief executive Diane Greene will no longer be attending the Future Investment Initiative conference in Riyadh next week, the company said in a statement provided to Reuters.

No reason was given for the change in decision.

Greene's withdrawal follows a number of business leaders pulling out of the conference, including the bosses of JP Morgan, Ford, Blackstone and Blackrock. Others include Uber chief Dara Khosrowshahi, Sotheby's chief Tad Smith and Virgin boss Richard Branson.

However several leaders and businesses have yet to confirm whether they will still attend on 23 October, including the UK's international trade secretary Liam Fox who is listed as a speaker at the event.

Despite his scheduled speech being just over a week away, the Department for International Trade told City A.M. Fox's diary was “yet to be finalised” for next week.

London Stock Exchange chief executive David Schwimmer also remained a scheduled speaker last night and LSE would not comment on whether his attendance was being reviewed.

US President Donald Trump spoke to Saudi King Mohammad Bin Salman, whose fervent denial led the President to suggest “rogue killers” may have been responsible.

But Trump has sent his Secretary of State Mike Pompeo to Saudi Arabia to “get to the bottom” of the mystery.

On Sunday the President threatened “severe punishment” if the kingdom was found to be involved in the journalist disappearance.