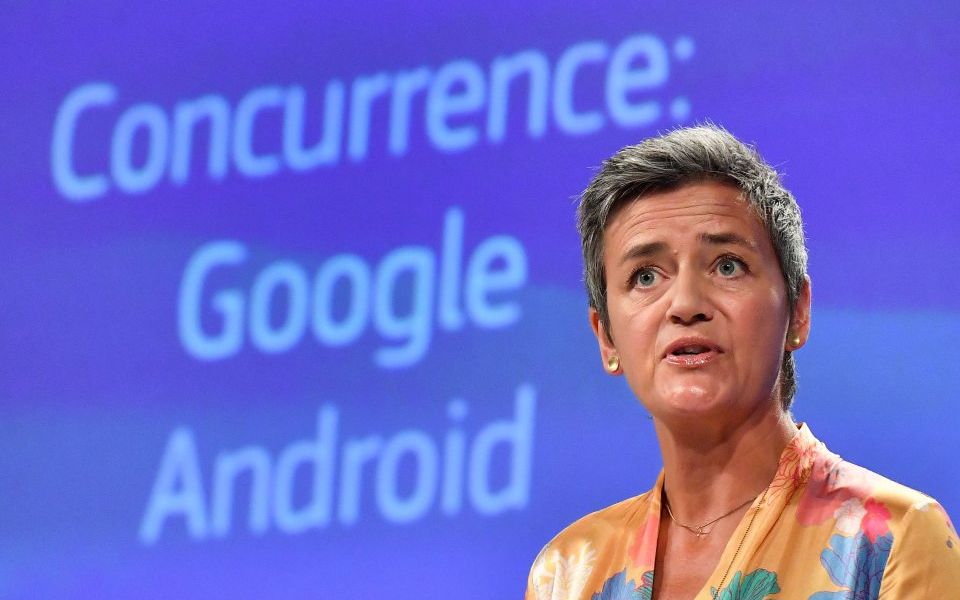 Google's parent firm Alphabet has filed an appeal against the EU's record-breaking €4.3bn antitrust fine for its Android operating system.

The tech giant was charged by regulators over "serious illegal behaviour" with its Android operating system in July. Brussels ruled that Google had forced smartphone makers to favour its own products such as Search and Chrome if they wanted to run on Android, which is used on 80 per cent of the world’s phones.

“We have now filed our appeal of the [European Commission]’s Android decision at the General Court of the EU,” Google told Reuters in an email last night.

Google did not respond to a request for comment this morning.

The fine is nearly double the amount Google was asked to pay up by the watchdog last year, for which an appeals process is underway, after a separate investigation found it had abused its online shopping service to prioritise its own results.

A third case between the two is still ongoing, which looks into whether Google's Adsense product prevents third party operators from displaying ads for Google competitors.

Google's appeal did not request more time to make changes to its Android system, the deadline for which it intends to meet by 28 October. For every day past that deadline, if changes have not been made, it could face an additional fine of five per cent of global turnover per day.

Its chief executive Sundar Pichai said in July that the EU's decision did not take Android's competitors into account as part of the investigation, arguing that Android makes more choice for consumers, not less.