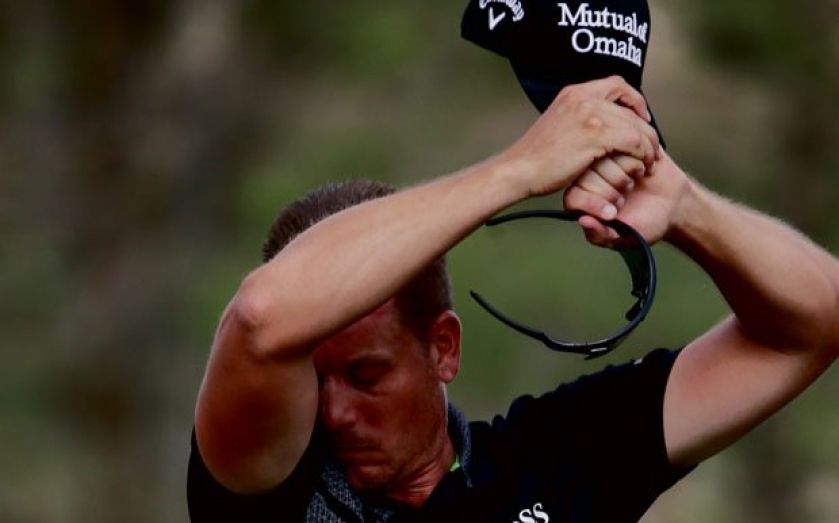 IT WASN’T obvious that Henrik Stenson was being hurried along towards the end of his thwarted challenge at the Arnold Palmer Invitational on Sunday, but he made his displeasure about it clear soon afterwards.

The Swede complained that he felt hurried into missing putts by officials keen to enforce speedier play over the final few holes of a round of 70 that would leave him one shot shy of winner Matt Every.

Stenson’s predicament is a tricky one. His group were put on the clock because they were out of position; in other words, they were more than a hole behind where they should have been.

The thing is, when you are put on the clock in a two-ball grouping it can be entirely down to your partner’s slow play and not you. I’ve been on the clock before in those circumstances and I was the fastest player on the tour. It is frustrating, and, if that was the case for Stenson, I can understand him feeling aggrieved.

Ultimately, though, those are the rules. However inconvenient it may be, you can’t go making exceptions for people.

BEMOANED
Stenson can console himself with another excellent week to continue his recent great form. That is seven top-10 finishes in his last 11 events, making him one of the form horses for next month’s Masters.

Great credit has to go to Every, too. The American may not have won anywhere other than Bay Hill, but it is never easy to retain a title as he did with a superb 15-foot putt.

World No1 Rory McIlroy’s display will be seen as disappointing, and yet he still finished a very respectable 11th. But for the end of his third round he might have made a more concerted challenge, but I still like the way his game is shaping up a fortnight before Augusta. He is bubbling up nicely for the Masters.

McIlroy later bemoaned some of his wedge play at Bay Hill, insisting that he would spend the lead-up to the year’s first Major honing it. I did see him duff one chip on Saturday afternoon, and he is right to focus on that area as wedge play is imperative to success at the Masters, where he is hoping to complete a career grand slam. But I also think he’s being a perfectionist and doesn’t have much to worry about.

Finally, good luck to a fellow Scot, Marc Warren, at the Texas Open this week. He needs a good showing to sneak into the top 50 and secure his Masters invitation.