Goldsmith tells the PM to come clean on airports 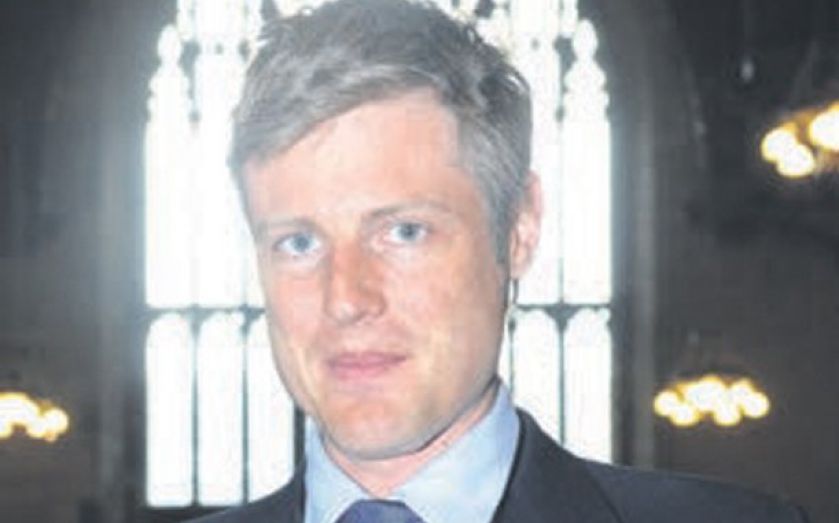 CONSERVATIVE MP and anti-Heathrow campaigner Zac Goldsmith has accused David Cameron of “cynical PR” over plans to expand Heathrow airport. Goldsmith warned that voters would never forgive him if the Prime Minister’s manifesto commitment to halt any expansion at the airport in west London turned out to be hot air. “All three leaders are going to have to come clean before the election, and the PM in particular needs to think very carefully about where he’s going with airports,” he said. Cameron has said he will wait for the commission to deliver its final report before any decisions are made. Other Conservative MPs also criticised the Davies report, which throws support behind a Heathrow expansion. Mary Macleod, whose constituents are badly affected by noise pollution, said Heathrow “isn’t a viable option” and that ministers must look long-term when considering the best way to increase capacity in the south. John Stewart, chair of the Heathrow community group Hacan said: “I am disappointed that a third runway is still in the frame. There is so much opposition to it that we believe it is politically undeliverable. It should have been dropped now rather than prolong the fantasy that one day a third runway may be built at Heathrow.”