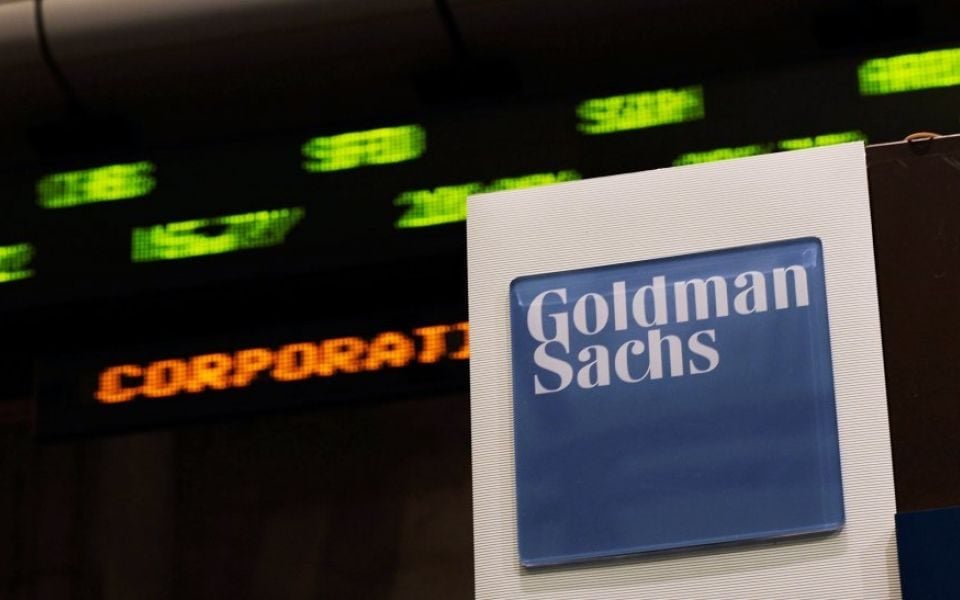 Goldman Sachs has appointed Mazars to audit its London-based European operations, making it the first large bank in the UK to shun the Big Four.

The US investment bank has selected the Paris-headquartered auditor, which is the eighth-largest in the UK by fee revenue, to oversee its European books from 2021.

The move comes amid a major push by regulators and politicians to increase competition in the audit sector, which is dominated by the so-called Big Four accounting firms PwC, EY, Deloitte and KPMG.

It is a major coup for Mazars, which last year posted revenue of €1.6bn (£1.4bn), but has struggled to win audit work for large multinational companies.

The switch, first reported by the Financial Times, follows a tightening of European Union rules requiring listed companies to appoint a new auditor every 20 years.

Mazars will audit Goldman Sachs International, which is focused on the group’s London and Frankfurt divisions, after taking over from PwC. But the Big Four firm will continue to audit Goldman’s operations outside Europe.