Gold prices are heading upwards - and here's three reasons why experts suggest they're going to keep rising, from upcoming QE in Japan and the Eurozone to sheltering from global crisis 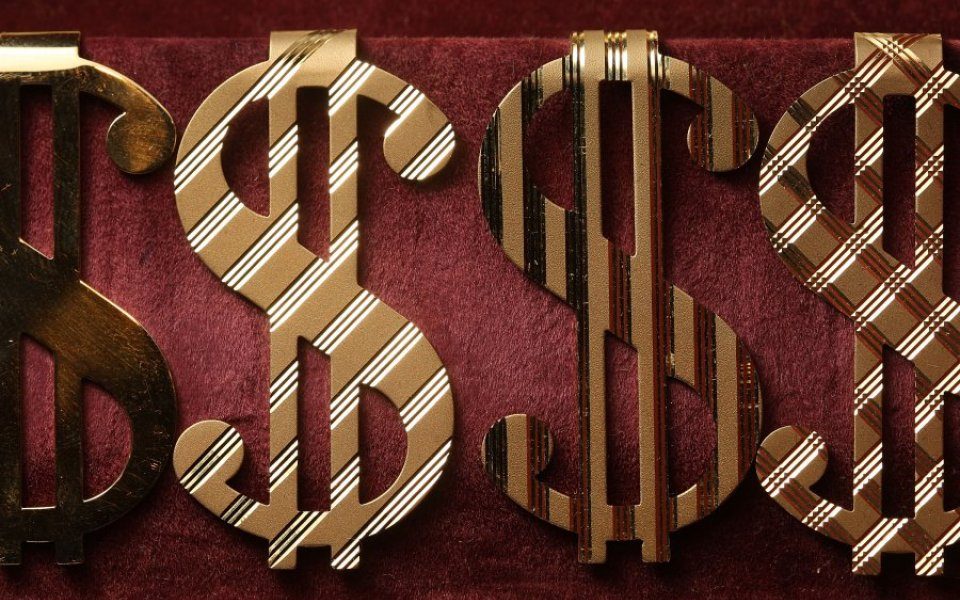 Gold has been the best performing asset so far this year, rising 15 per cent during a tumultuous period for global markets. The precious metal is now priced at $1,226 an ounce, $151 higher than at at the start of January.

It’s an impressive rise, and a decent bounce from last summer when gold hit a five-year low.

Gold has been driven by several big factors – all of which are based upon worries and nervousness about the state of the global economy.

Economic growth is slowing around the world. But the central banks in two major hotspots – the Eurozone and Japan – are gearing up to kick start their economies with fresh rounds of money printing, or QE.

History shows that money printing tends to drive up the price of gold.

“The one thing that does seem to have a long-term relationship with gold prices is the size of central bank balance sheets,” says Edward Smith at Rathbones.

Read more: While the gold rally will last this time

The other chief reason for the price rise is due to gold’s perceived safety and use as a store of wealth during times of crisis. There’s talk of a potential world recession, and problems in bond markets keeping investors anxious.

But there’s also a sense that policymakers at central banks aren’t sure what to do next. This was illustrated by Japan’s surprise decision to implement negative interest rates last month – an unorthodox policy with an uncertain, and possibly dangerous, effect on the economy.

Read more: Negative interest rates will have an insidious impact

“People are beginning to be rather concerned about whether central banks know what they are doing,” says Clive Hale of Albemarle Street Partners. “The state of the economy depends on who you talk to. There are good signs, but you can find lots of negative ones too.”

Those are the factors which have carried gold prices up this year. But not everyone’s convinced the price increases – or indeed the worries about the global economy – are warranted. Analysts at Goldman Sachs have issued a note saying gold’s rise has gone too far and investors would be better off shorting the precious metal, or betting it will fall.

“Risks from oil, China and negative interest rates are very unlikely,” said analysts. It went on to say the negative impact from low oil prices have already happened, while China’s problems aren’t likely to spill over and the US is far from recession.

Read more: China's ghost cities symbolise all of its problems

One of the reasons some analysts dislike gold is that it isn’t used for anything. There’s no predictable industrial demand propping up its price, like there is for other metals. Gold’s value is partly sentimental and partly in its safety status. It’s hard to ascertain fair value for this precious metal.

“To my mind gold is an insurance policy against central banks getting it wrong,” says Hale, adding that the future direction of key global currencies and interest rates is very uncertain.

Hale also points out that no investment goes up in a straight line, and it’s natural for prices to fall for a time. In the last 20 years, the overall direction of gold has been upwards.

But there are some other interesting dynamics too.

Gold prices tend to have an inverse relationship with the US dollar. So, when the US dollar is rising strongly, gold prices tend not to. That is sometimes because during times of uncertainty, as in recent years, investors use the dollar as a safe place and buy up the currency.

But now, there’s a rare situation where there could be a rise in the price of both gold and the dollar, says Rathbones’s Smith. That’s because QE in Europe and Japan will push down the yen and euro, making the dollar relatively stronger. At the same time, QE could make gold prices rise, as it has done historically.

“What’s interesting, is over the next six months, we may have reached a point where investors benefit from a rise in the dollar and the price of gold,” says Smith.

Finally, gold is considered a hedge against both inflation and interest rate rises. Rates have begun to rise in the US and are supposed to be rising elsewhere – although that has been called into question lately. While inflation is around zero in most developed economies, there are voices saying it’s likely to return soon. If inflation comes back on the agenda, gold prices could rise too.

“The factors driving demand for gold [now] may not be the factors that matter most in a year’s time. Demand for safe havens could be replaced by demand for inflation hedges,” says Julian Jessop of Capital Economics. Their price forecast is for gold to reach $1,250 an ounce by the end of the year, with potentially higher prices later.